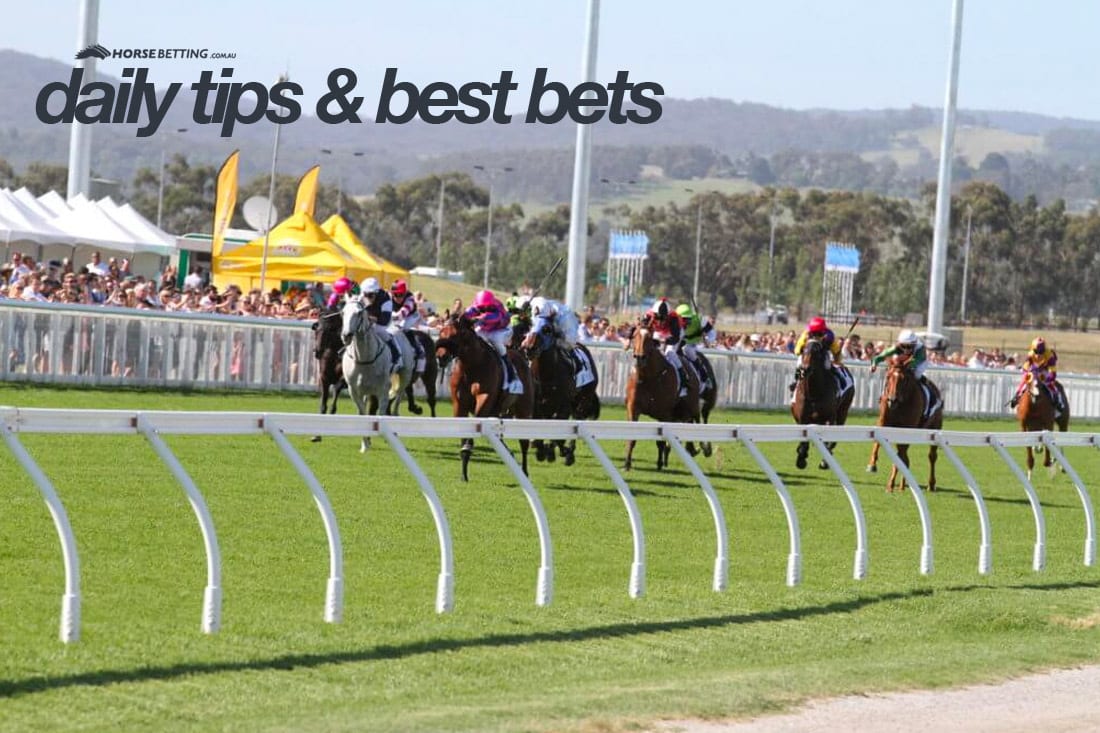 The synthetic track at Pakenham is scheduled to host a nine-race card on Tuesday afternoon, and HorseBetting’s Victorian form expert presents his best bets and quaddie selections for the meeting. With perfect conditions forecast, there should be no excuses for fancied runners. The first at Pakenham is set to jump at 12:30pm AEST.

It isn’t very often that Damien Oliver heads to a Pakenham synthetic meeting, but he has two rides on Tuesday and looks to have a good one in Stelvio. The now four-year-old son of Lonhro has consistently been well supported in all four starts in New South Wales, and despite not being able to put it all together on race day, he has shown at trials that he has plenty of ability. He comes to Victoria for the first time in his career, and under the capable hands of Oliver it should be fifth time lucky for the Godolphin runner. Look for Oliver to take him to the front of the field, dictate terms and be too strong for this field late over 1200m.

Next Best at Pakenham: Widaad

Coming back from eight weeks off, Widaad looks perfectly placed to maintain her undefeated record. The Snitzel filly showed plenty of toughness on debut at Wangaratta on June 3, settling second in the running and then producing a strong kick to put 1.5 lengths on her rivals. She looks the clear and obvious leader on Tuesday, and if she gives a similar effort to what she did last time out, there does not look to be much that can run her down.

Following her win at the track and distance on July 10, the Michael Kent-trained Alarah looks a decent chance to string together consecutive victories over the Pakenham 1600m. Despite having less than desirable form heading into that event, the way she put her rivals away with disdain suggested she may have turned the corner. Josh Richards claims 1.5kg and retains the ride, which will only help Alarah’s chances, and despite drawing wide in barrier 16, he should be able to find cover with the Domesday mare. She showed a sharp turn of foot last time out and will take some beating if she produces something similar here.