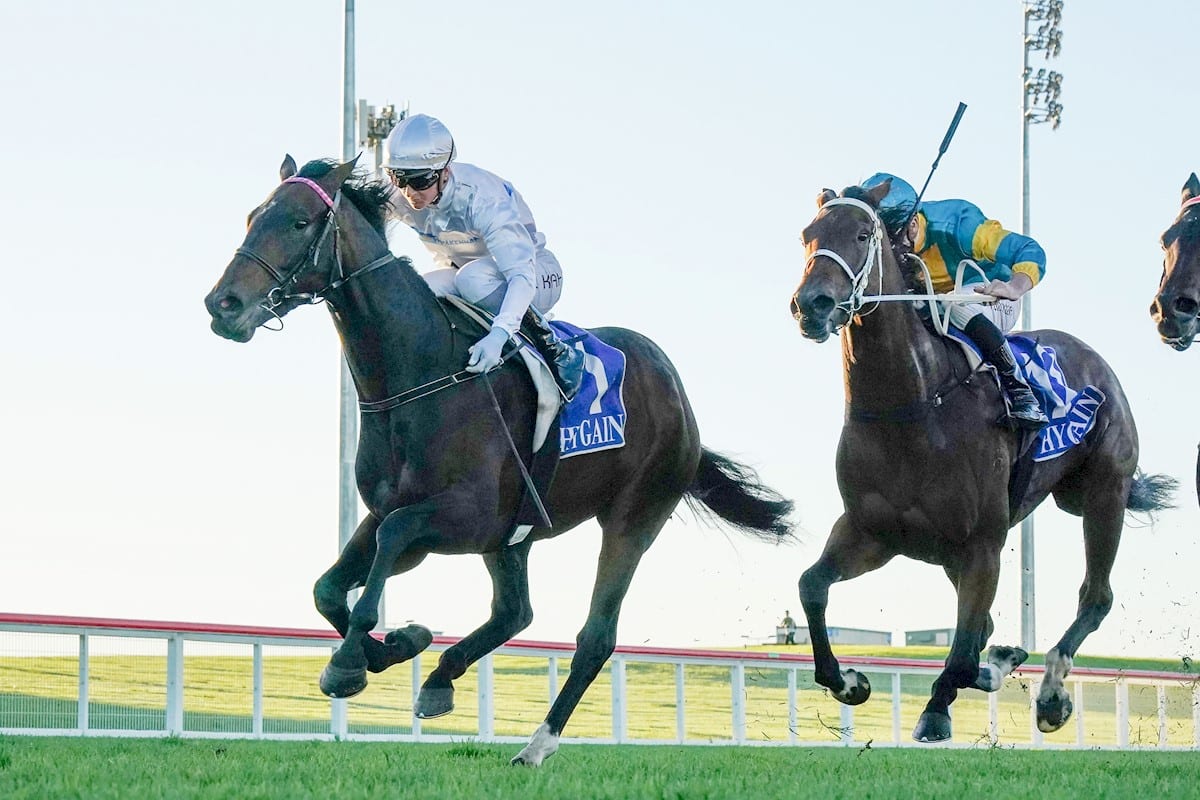 Pakenham wil host a seven-race card on Sunday afternoon for Mosstrooper Jumps Race Day. All races are set to be held over the jumps and our Victorian form analyst thinks he has found some winners. The track is rated a Soft 6, with the first race set to get underway at 12pm AEST. Our Pakenham best bet tips and quaddie selections are below.

Superstar jumper Ablaze, for the Ciaron Maher & David Eustace stable, is set to go back over the jumps in the Mosstrooper Steeplechase and looks the best bet on the program. The 2020 Grand Annual and Grand National champion clearly has the highest credentials in the race and despite needing to lug 71kg he should be simply too good for this lot. His market rival Social Element will set the pace and Ablaze will settle just off the speed where he can stalk the leader and over the last 600m he should be asserting his dominance.

One of our better bets at Pakenham comes up in the opener, when the Ciaron Maher & David Eustace-trained Roland Garros makes his debut over the hurdles. The six-year-old son of Helmet has had three trials over the sticks in the lead up to his jumps debut for two wins and a close up second. He has a 10-length trial win to his name in that time and if he puts it all together on Sunday, he will take some beating. He relishes tracks with the sting out of it, with four of his six career wins coming on wet ground. Roland Garros will attempt to dictate terms and as long as he jumps cleanly, he should be winning this.

In the third leg of the quaddie, the Patrick Payne-trained Longclaw presents good value on the back of a six-week freshen up between runs. Despite being well beaten by American In Paris and Police Camp in his last two starts he has put enough of a gap on his other rivals when finishing second at both starts. Aaron Mitchell retains the ride which is a bonus and with Mitchell claiming 3kg, Longclaw will go around with just 66.5kg on his back.