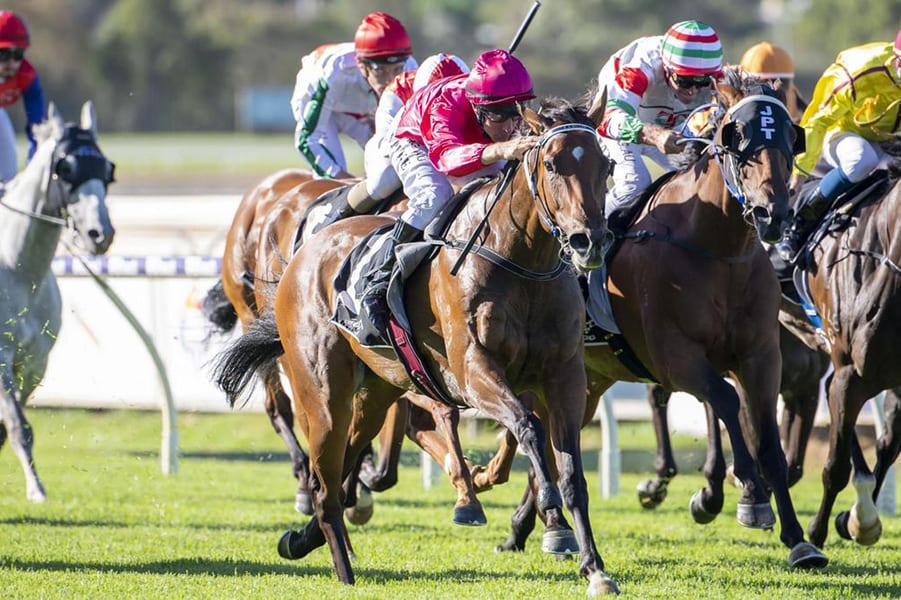 The Group 3 Northam Stakes will see black type racing arrive in Western Australia on Sunday afternoon. Run over 1100m, this $150,000 sprint has attracted a strong field of 11, including the 2019 winner Rock Magic. Flirtini is the $2.80 favourite (with AU racing betting sites) ahead of Massimo and Valour Road, while Cup Night and Free Trade round out those in single figures. Great Shot will find the front, with Money Matters and Valour Road also likely to be handy in the run. Horsebetting.com.au brings you their top three tips for the Sunday feature, as well as a $100 betting strategy.

Flirtini is the class horse of the 202 Northam Stakes field and a deserving favourite at that. William Pike will hop back on a plane after riding in Adelaide on Saturday. He has won twice aboard this five-year-old mare and placed on the other two occasions he has partnered her. Drawn beautifully in barrier five, she will get back to be a touch worse than midfield, and with a fair bit of speed engaged she should be rattling home over the top of them. She was only narrowly defeated at Listed level in the Scenic Blast Stakes 13-weeks ago after winning the Miss Andretti Stakes by 1.3 lengths on January 16. She’s the class and should be winning.

Valour Road is the one at an each-way quote that will be in it for a long way. The five-year-old son of Frost Giant won the WA Magic Millions 2YO Classic on debut all the way back in 2018 which proved he had ability, and he has lived up to that by winning over $1M and two Group 2 races. He won the Miss Andretti in 2020 and went on a Group 1 path in his last campaign, so he should find this easier. He has won three races when fresh, and comes off two good trials. Up on the speed from barrier three with Brad Rawiller will see him in it for a long way.

We’ve always had a soft spot for Rock Magic, and while he is now an 11-year-old, he is still racing well. After winning this race in 2019, the son of Redoute’s Choice finished third in the Group 1 Winterbottom Stakes back in November in his most recent start which is good enough for this. He trialled behind Flirtini on April 12, which was a nice bit of work to have him ready to go first-up. Barrier eight should have him towards midfield and we see him finishing off strongly into the placings at a nice price.