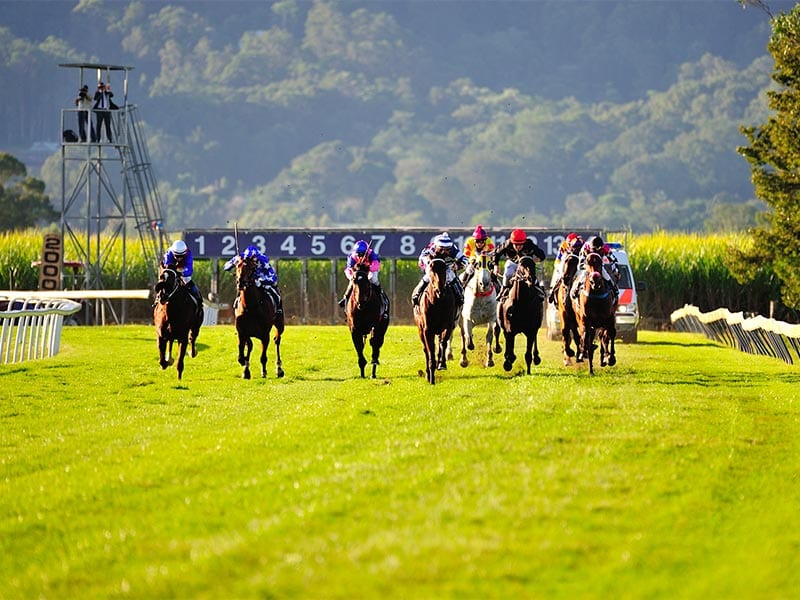 HorseBetting’s New South Wales racing expert presents his best bets and free quaddie numbers for the eight-part card on Murwillumbah Cup Day. The track is rated a Good 4, the rail is set in the true position, and the meeting is scheduled to commence at 12:45pm AEST.

The Michael Costa-trained Willo Titto looks extremely hard to go past in the feature race having been only narrowly beaten in the Coffs Harbour Cup. The six-year-old Pierro mare won impressively two starts back at Doomben on July 24 before going down by a half-length at her last start, suggesting she is the one to beat. She needs to lug 62kg, but Koby Jennings will look to use barrier four to his advantage and have the mare settle in the one-one position. Willo Titto has been racing in tougher ones than this, so we expect that class alone will get her across the line.

Best Bet at Murwillumbah: Our Rebel

Our top pick on Murwillumbah Cup Day comes in the second race of the day, when David McColm saddles up Our Rebel for a run at 1550m. He won in impressive fashion at the Gold Coast on July 31, and this looks to be no harder a task than what he conquered on that occasion. He steps up an extra 250m off that win, and we expect Jasper Franklin to use his 3kg weight relief to his advantage and have the four-year-old son of Dissident settled outside the leader in the running with 58kg on his back. Our Rebel does his best racing on firmer decks, winning twice from three starts on Good-rated tracks. He has a second-up win to his name already and should be too good for this lot.

Although the Chris O’Reilly-trained Uchida has finished on the podium on only two occasions from 12 career starts, we are willing to risk her as she resumes this Friday. The four-year-old Spill The Beans mare put together consecutive runner-up efforts at Grafton last campaign and did show improvement on her underwhelming two-year-old season. She clearly does her best racing when settled close to the speed, and from barrier two she should lob just off the leader’s heels. With even luck, she could be a knockout hope.