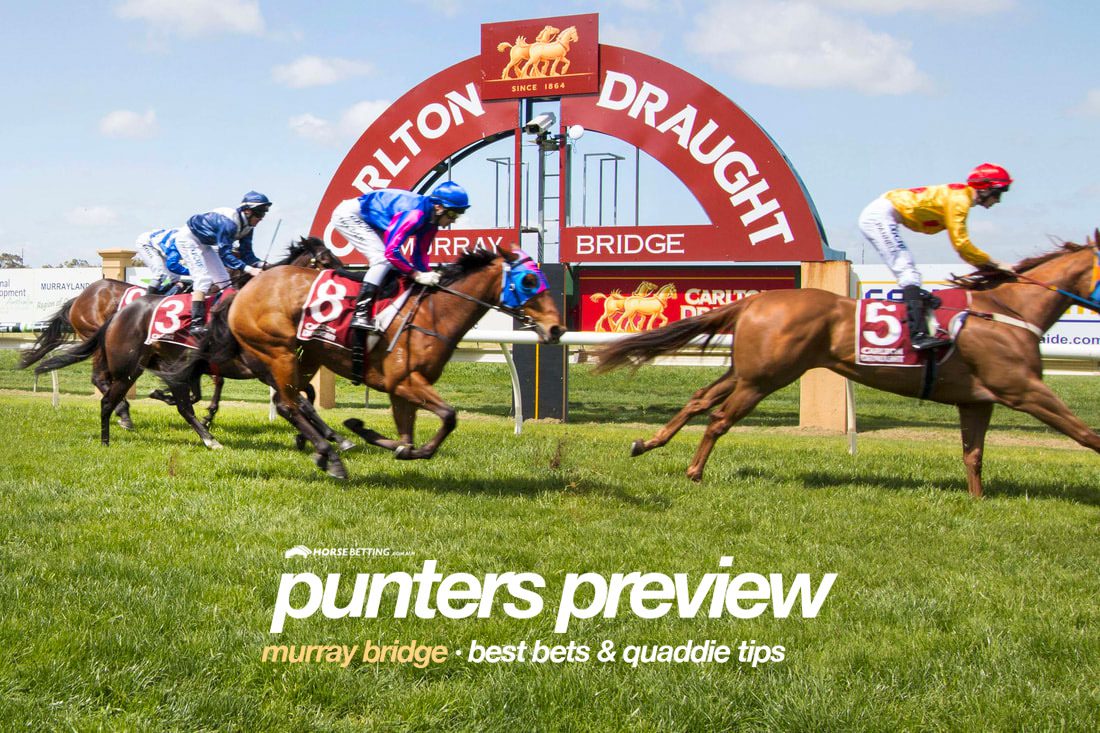 Metropolitan racing in South Australia heads to Murray Bridge Racing Club on Saturday afternoon for a nine-race card. With the track coming up a Soft 5 and the rail in the true position throughout, near-perfect racing conditions are set to greet punters and, as always at Gifford Hill, there should be no evident bias in races, meaning there should be no excuses for fancied runners. Action at Murray Bridge is set to get underway at 11:52am ACST.

Bolt By from the Leon Macdonald & Andrew Gluyas yard comes off a dominant victory at Morphettville on July 16 and looks primed to go on with the job on Saturday. The five-year-old gelding managed to settle close to the speed and appreciated the sit-and-sprint nature of that event and was quick to put close to three lengths on his rivals. The race looks to be no harder than last time out, and if Jason Holder can have him settled in the moving line with cover, the race could be all over within the first 200m. Bolt By has a sharp turn of foot for this level, and with up to $3.50 available on some betting sites, this bloke is a clear best bet of the day.

Next Best at Murray Bridge: Taunting

The Michael Hickmott-trained Taunting is a sprinter with above-average ability, but first-up from a 45-week spell may leave punters wary of what he is able to produce. We are not one of those. This bloke was touted as one of the best up-and-coming sprinters and comes back from a long layoff with a point to prove. He was competitive in strong races in Melbourne, chasing the likes of subsequent stakes-level winners in Generation and Prix De Turn, and if he is anywhere near those efforts, he might just blow this field away. From barrier six, we expect Jessica Eaton to be aggressive early and have this boy lead the field up. If Taunting is screwed down for the first-up assignment, he may just stamp his claim as a genuine spring contender.

Despite Quietly Discreet being a short-priced favourite with online bookmakers, race three looks perfectly set-up for a backmarker like Aadelad to blouse the leaders late on. The now nine-year-old won at the track and trip two starts back, appreciating a genuine tempo throughout and unleashing a strong turn of foot from the rear of the field. The Husson gelding boasts a record of 5: 2-1-1 when third-up from a spell, and with a hot tempo expected, he should prove hard to hold out over 1000m.