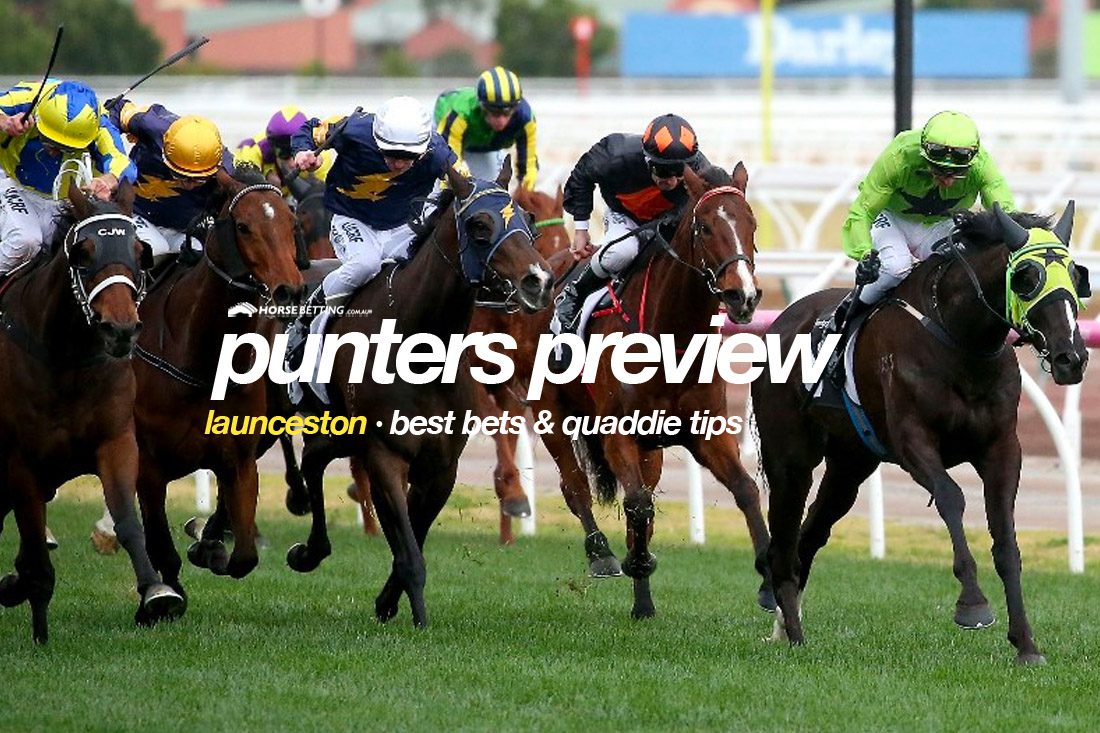 A bumper eight-race card is scheduled for Launceston on Sunday afternoon for Tasmanian Oaks Day. Horsebetting’s Tasmanian tipping expert has found a top tip for the feature event, a couple of best bets and free quaddie picks for the meeting. The track has come up a Soft 5 and the rail is in the true position, meaning every runner should get their chance if good enough.

Racing in Tasmania is set to get underway at 3pm AEDT.

The Listed Tasmanian Oaks is the feature event on Sunday, where a field of 11 three-year-old fillies and we are expecting the Godolphin filly Honeycreeper to be too hard to beat. The Teofilo filly scraped in by the barest of margins at Sandown on February 9 over 1600m and looked to be screaming out for further despite getting the job done. The notable booking of Damien Oliver signals the stables intent and as it is Ollie’s only ride for the day he wouldn’t be travelling south just to make up the numbers. She holds a nomination for the Australian Oaks, so the stable clearly think she has Group 1 capabilities. From barrier eight, Ollie should looks to have the brown filly settled close to the speed and if he is lucky enough in doing so, then Honeycreeper looks to have a class edge on her rivals in the Tasmanian Oaks.

The Yassy Nishitani-trained Always A Winner has hardly lived up to his name as he comes to this a 10-start maiden having putting together five second-place finishes in that time. He was pipped last up on the line over the track and distance (2100m) and he returns to for this assignment, but this looks to be a touch easier than the maiden he last contested. From barrier nine, Ismail Tonker will look to have the four-year-old grey settled in front as on paper, he looks to be the only one in the race with tactical speed. He should get away with some cheap sectionals in the running and if he offers a similar kick in the home straight as he did last time out, then Always A Winner should finally live up to his name.