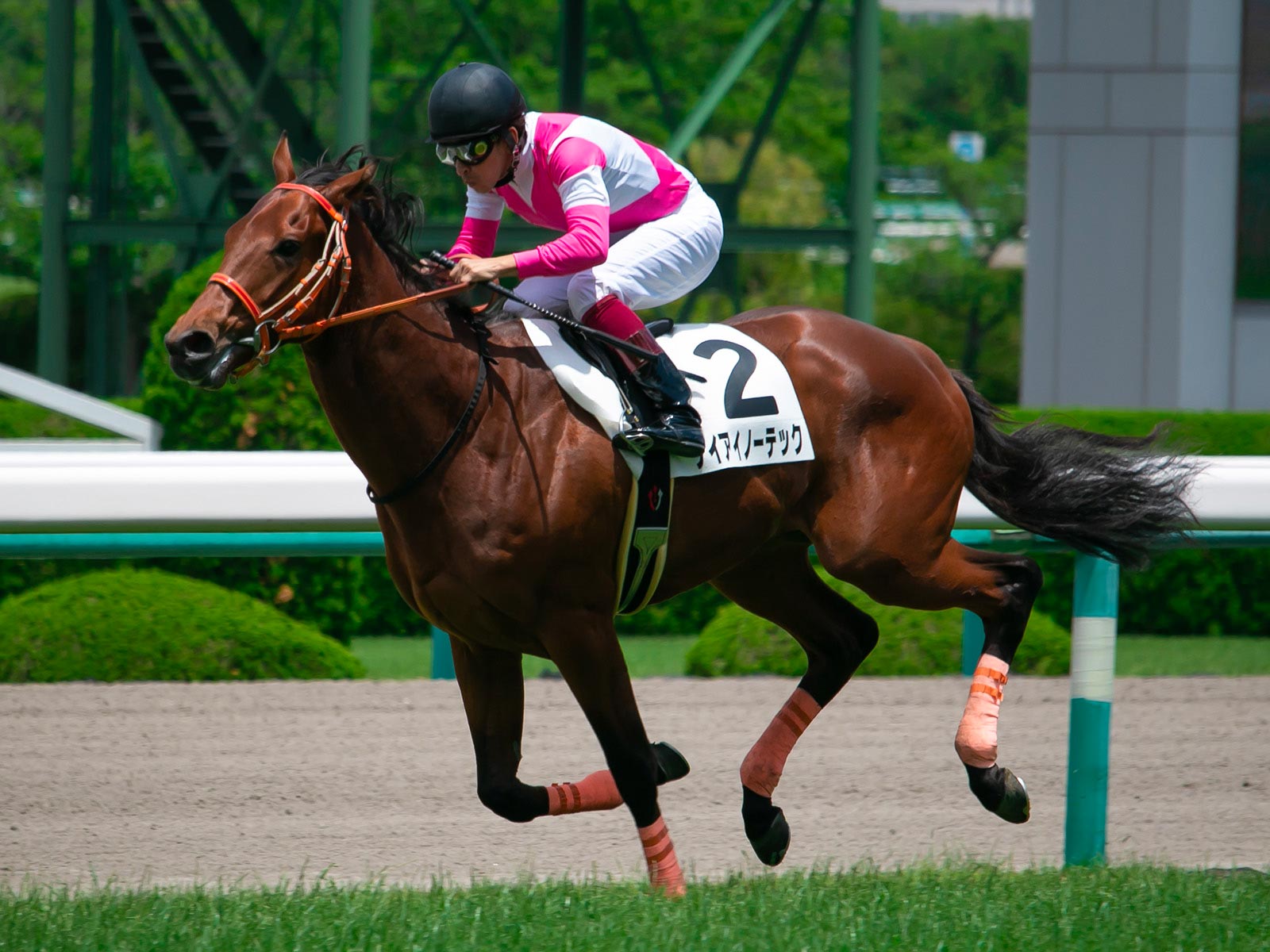 The Matthew Smith-trained entire Keiai Nautique will not take part in this year’s Autumn Carnival after sustaining an injury during trackwork.

“He was in work and he sustained an injury while coming back,” Smith told Andrew Bensley on SEN Track.

The seven-year-old has been featured in the early markets for some of the major Group 1 races in Sydney this autumn, including the Chipping Norton Stakes, George Ryder Stakes and Ranvet Stakes.

The Group 1-winning son of Deep Impact has managed to win over $2.7 million in prizemoney in his 28 career starts to date, with all three of his wins coming in his home country of Japan. He hasn’t been able to run a place in Australia yet from four starts, though he hasn’t been far away in Group 1 company.

The injury news would no doubt be frustrating for connections, as an Australian Group 1 win would increase Keiai Nautique’s value significantly as a stallion.

At this stage, there has been no announcement of a retirement for the entire. He is currently in light work while recovering from injury.