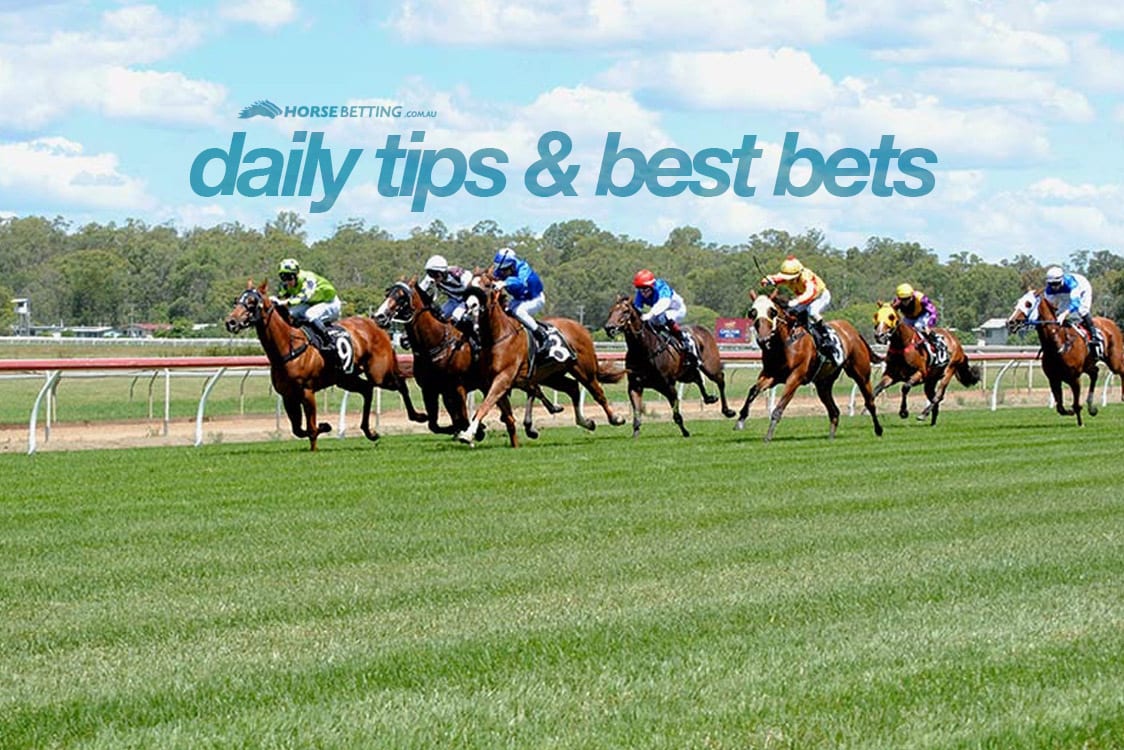 HorseBetting’s Queensland form analyst brings you his best bets and quaddie selections for the eight-race program at Ipswich Turf Club this Friday afternoon. With blue skies expected all week, the track is rated a Good 4 and the rail is in the true position for the entire course. The first race is due to jump at 12:07pm AEST.

Canberra-based trainer Nick Olive sends to Ipswich the consistent Proud Mia to contest a very winnable race. The three-year-old Pride Of Dubai filly has won four of her 10 starts and has been runner-up on three other occasions. After winning three straight races in New South Wales at country and provincial level, Proud Mia finished 3.5 lengths behind Mossman Gorge on the Kensington track at the back end of her last campaign. The filly goes very good fresh and has the speed to burn from barrier eight over 800m. Baylee Nothdurft is likely to send her to the front, and the pair should be very hard to run down.

Next Best at Ipswich: Derani

Kacy Fogden and Ryan Maloney combine in the opener with two-year-old Derani. The gelding has had six career starts for a win, a second and a third, all of which have come in his last three starts. Derani won his maiden in style at Doomben three runs back, defeating Millward, before finishing third at this track over 1350m when beaten in a tight finish. Maloney should give this son of Sebring every chance from barrier five, which will see him in the first couple in the run. While he did get beaten just under four lengths at Grafton a fortnight ago, he put a big enough gap on the rest of the field to suggest that the winner might have been above average.