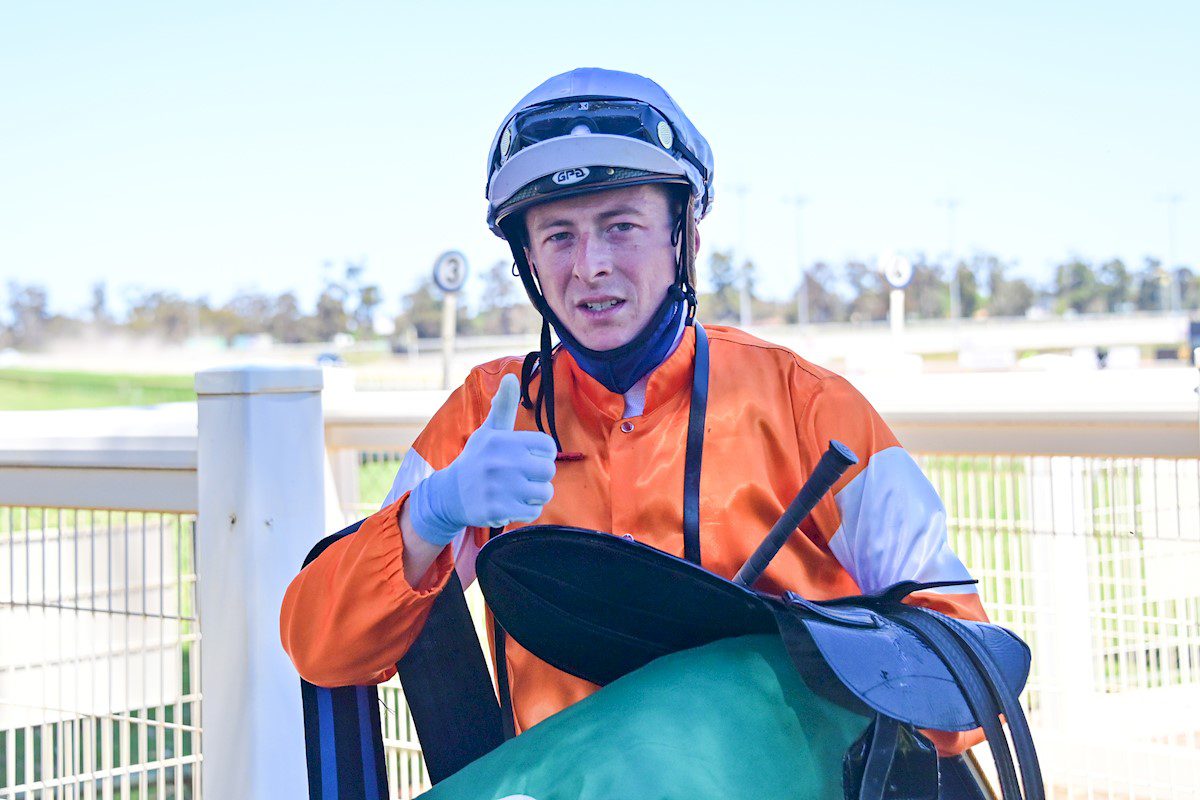 Harry Coffey has long been known as one of the best jockeys going around in the Victorian racing ranks, especially on the country circuit, but how many times has he won the Melbourne Cup? Here, we delve into Coffey’s career record in the race that stops a nation.

Harry Coffey is yet to have a ride in the Melbourne Cup, but due to local and international travel restrictions, he will gain his first ride in the Flemington feature this year.

Which horse is Harry Coffey riding in the Melbourne Cup?

Harry Coffey is set to ride Port Guillaume for the Ben & JD Hayes yard and will be hopeful of improving on his Caulfield Cup result, where he ran 10th and finished over nine lengths behind the winner, Incentivise. He has been aimed towards the Melbourne Cup for some time, but whether he can compete in a field such as the one he meets on Tuesday remains to be seen.