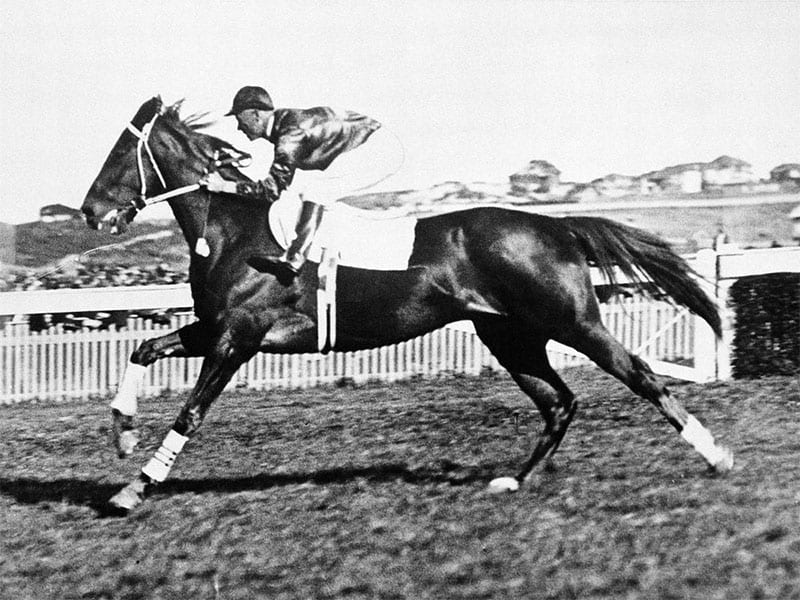 While some 154 different horses have won the Melbourne Cup, none have captured the imagination quite like Phar Lap did. But how many times did Australia’s most famous racehorse actually win the race that stops a nation?

Phar Lap ran in the Melbourne Cup three times between 1929 and 1931. However, his only win in the race came during his incredible 1930 season, when he also won the Cox Plate and 14 other weight-for-age races. He paid 8/11 odds for his Melbourne Cup victory that year – still the shortest winning price in history.

Although he won the race only once, Phar Lap’s Melbourne Cup legacy goes deeper than that. The great gelding finished third in 1929, going down to Nightmarch in the first instalment of a riveting rivalry with his half-brother. In 1931, he managed eighth place while carrying one of the top weights on record in the race’s history – a whopping 10st 10lb (68kg).