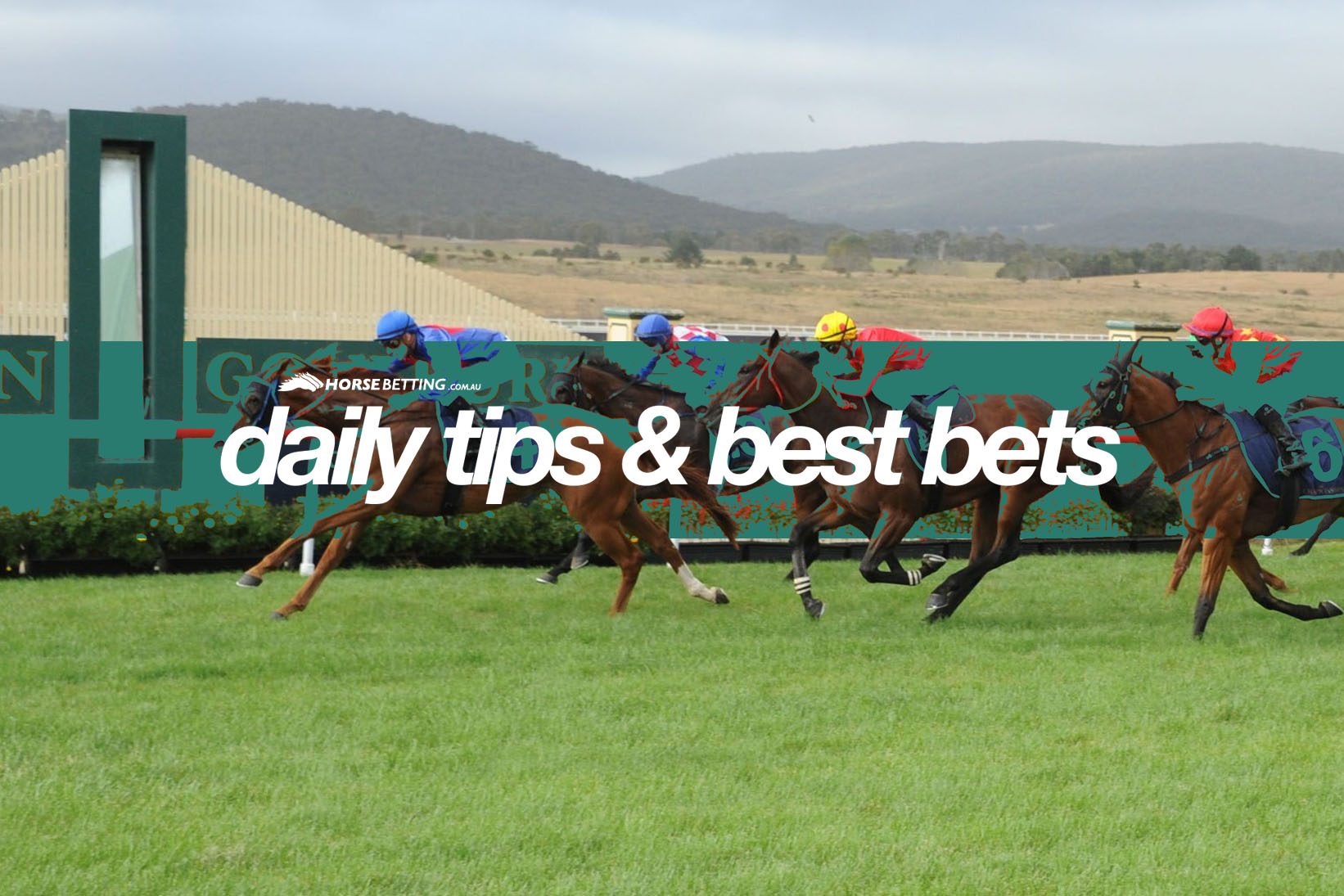 Goulburn & District Racing Club is scheduled to host an eight-race card on Tuesday afternoon, and HorseBetting’s New South Wales form analyst presents his best bets and quaddie numbers with odds from Australia’s leading online bookmakers. The track is rated a Heavy 9, the rail is out 8m for the entire circuit, and racing is set to commence at 1:20pm AEDT.

Our best bet of the day comes up in the opening event when Brad Widdup sends Outlook to the Goulburn 2150m following an unlucky run at Newcastle on September 17. Having run in to more rump than you will see at a steakhouse, the daughter of Fastnet Rock simply never saw daylight when beaten just over three lengths at 1600m. Despite the lack of clear air in running, she showed some staying ability, and from barrier four we expect Brodie Loy to have her close to the speed throughout. With race favourite New World Tapestry drawn in barrier two, we expect Loy to try and keep it in a pocket for as long as he can. With the advantage of being in the moving line, Outlook can put a length or two on her rivals in the home straight and prove too hard to beat.

In the second leg of the quaddie, the Richard & Michael Freedman-trained Field Wiri looks one of the better bets on the Goulburn card despite being a $6 third-elect in the market. Having chased home the likes of Gleneagles and Overpass on debut when beaten just over three lengths, the three-year-old Deep Field filly looks to have a fair bit of upside based on her first two career starts. She returns here off a near six-month spell and looks hard to beat following two strong trials. Lee Magorrian will make sure the filly is settled in the first four – by that stage in the day it may prove to be advantageous to be close to the speed – and we expect Field Wiri will be too good for this lot.

On the back of a second-place finish on debut, the Jarrod Austin-trained Spats Pav Bowie will be looking to go one better when he steps out over 1200m. The four-year-old gelding went down by under half a length at Nowra on September 19 after settling three wide with no cover up on speed, and that tough run suggested he could be one to follow. From barrier five, we’re hoping Brodie Loy does not get trapped wide this time round, instead finding a spot outside the leader. When asked for an effort, we expect Spats Pav Bowie to be too hard to catch in the second leg of the quaddie.