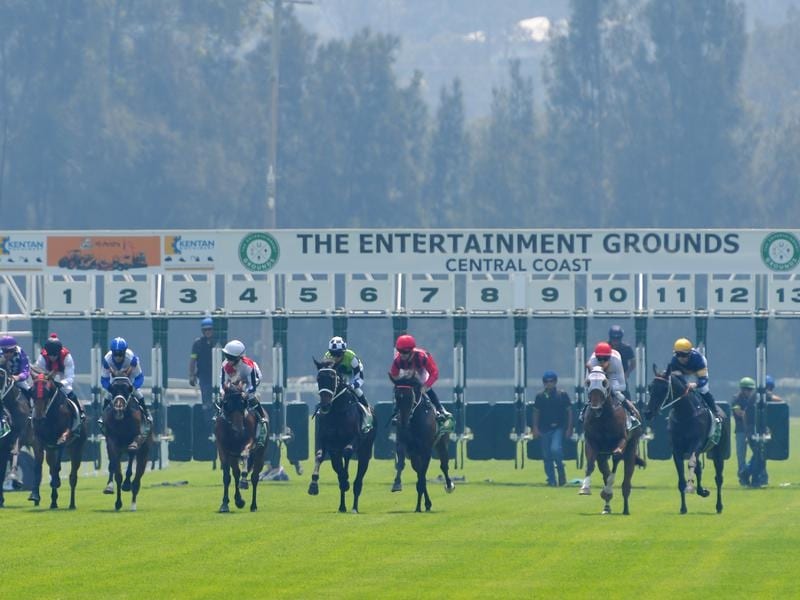 Wednesday’s six-race metropolitan meeting at Gosford has been abandoned due to heavy rainfall.

The meeting was originally transferred from the Australian Turf Club to Gosford, but it was called off after a storm on Tuesday morning saw 100mm of rain fall at the course.

Unfortunately this mornings storm has meant that the @aus_turf_club transferred meeting to be held @gosford_races has been abandoned. With over 100mm falling in a very short time the track was flooded by the adjoining road intersection.@racing_nsw pic.twitter.com/h35MLwwage

Racing NSW has advised that nominations for Canterbury Park’s Friday night meeting and Newcastle’s meeting on Saturday have been extended to horses that had been accepted for tomorrow’s Gosford meeting.

These nominations have been reopened until 4pm AEDT on Tuesday, February 22, for connections who are hoping to run their horses at either of the other two meetings.

Racing NSW said that if circumstances permit, races will be split to accommodate for a larger number of nominations.

The final of the Canterbury Night Sprint Series will be run and won on Friday, while an important 2YO Maiden Handicap will also be contested as horses try to earn enough prizemoney to boost their position in the 2022 Golden Slipper Order of Entry, which was released on Tuesday morning.