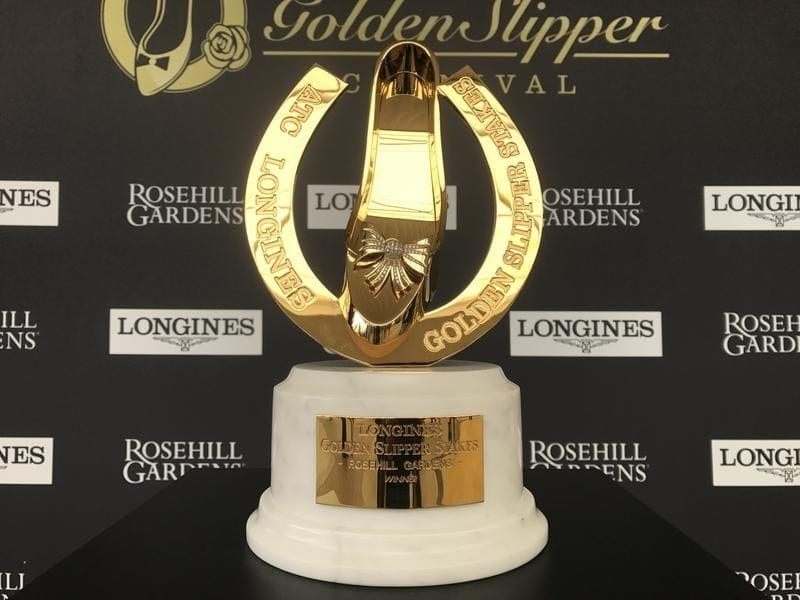 The world’s richest two-year-old race has earnt another prizemoney boost, with the Australian Turf Club (ATC) confirming that the $5 million Golden Slipper will be accompanied by a $1 million bonus.

The 1200m race has been won by some superstars of the Australian turf, including Manikato, Miss Finland and Pierro, and it is clear that now in 2022, the race is set for all new heights.

All horses competing in the 2022 Golden Slipper will be eligible for a $1 million bonus from the ATC, should they win any two of the five nominated lead-in races, as well as the feature race on March 19.

The nominated races for the bonus are: