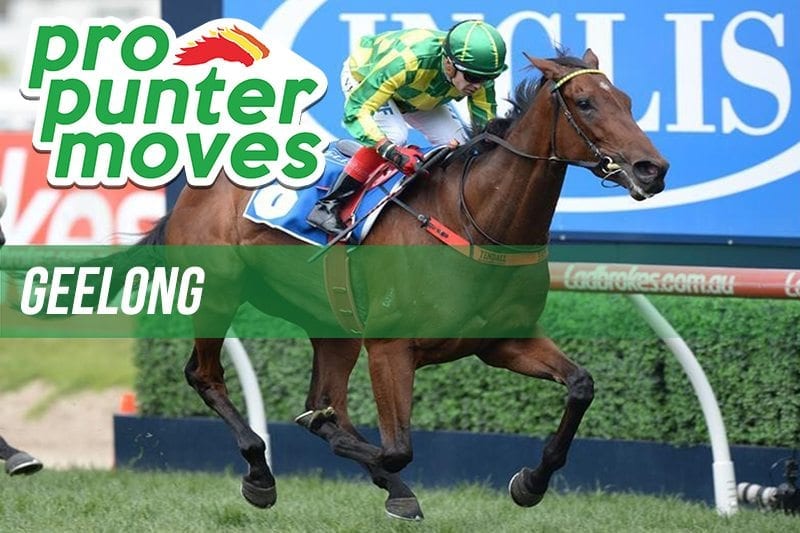 Thursday’s card at Geelong promises to be action-packed and punters have already invested heavily ahead of the first event on the card which kicks off at 1.30pm AEDST.

We have all the firmers and drifters for the entire card.

Punters must know something we don’t about the first starter Zagame.

The horse not had a public trial leading into its debut, but the two-year-old filly has seen its quote almost halve from the opening $11 mark.

Punters can currently get $6 on Zagame to win the opening event on the Geelong card.