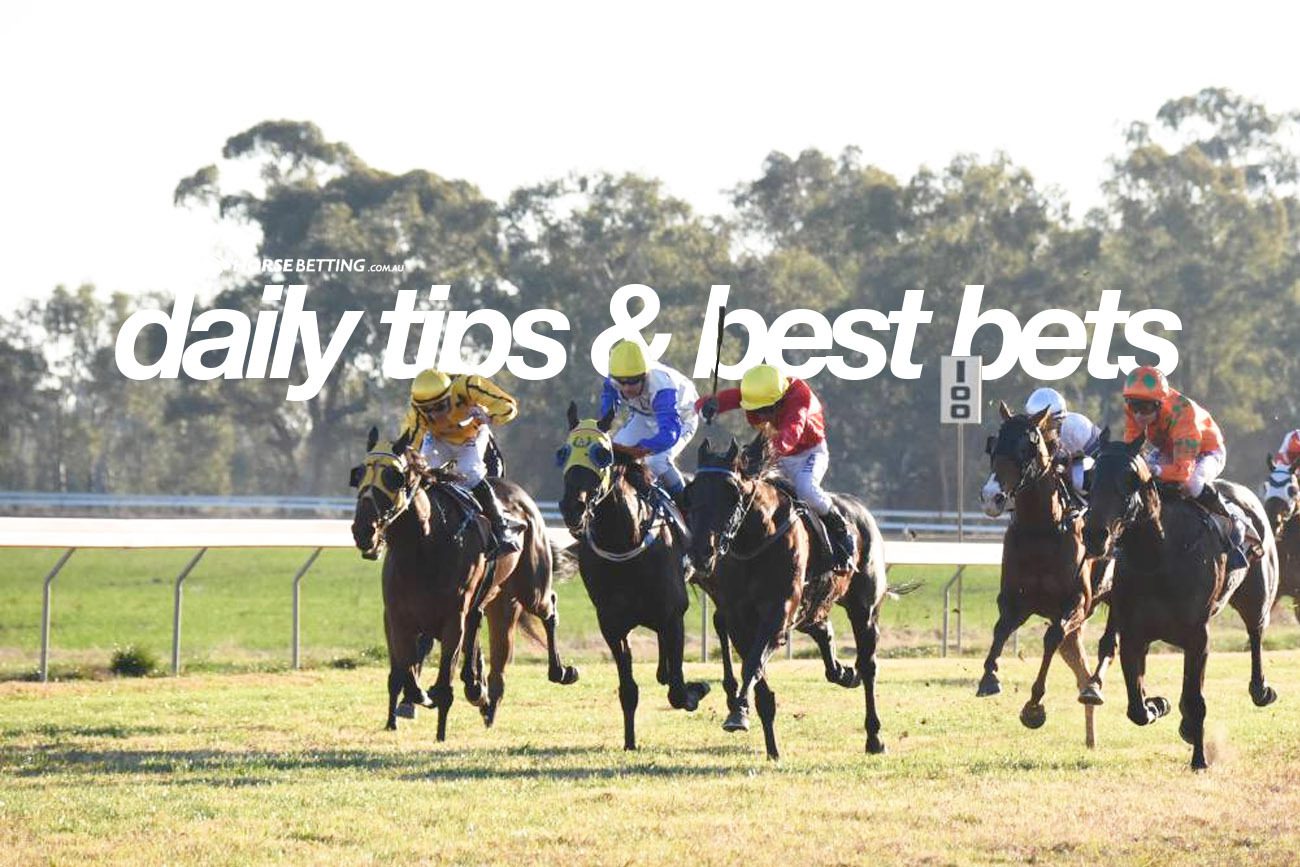 Racing heads to Forbes Racecourse on Sunday with eight races scheduled for Forbes Cup Day. Horsebetting’s New South Wales form expert James Herbert presents his best bets, top odds and free quaddie numbers. The track is rated a Heavy 8, with the rail in the true position for the meeting getting underway at 12:20pm AEST.

The Gayna Williams-trained From The Bush was an impressive winner in a Highway race at Randwick on July 10 and comes to the Forbes Cup with one of the strongest form lines. The Poet’s Voice gelding is yet to finish outside of the top three this campaign from his three starts despite jumping from barrier 14, he should be fighting it out for early supremacy at the front of the field. His win in the Highway Handicap came as he managed to lead the field up and kick clear in the home straight in a race that was arguably harder than what he faces here. If he brings that strong metropolitan form, there is no reason he cannot produce a similar result in the Forbes Cup over 1600m.

Our best bet of the day comes up in the race prior to the Forbes Cup, when the Natalie Jarvis-trained Dragons Breath pushes for a third win in succession. The son of Sepoy took out a Class 1 event at Moruya on July 12 when getting her own way out in front and ultimately proved too good. Billy Owen sticks on board and despite drawing barrier 14, we anticipate he will be able to find the lead with relative ease. If he is afforded the type of freedom he received at Moruya he should be too quick for this field over 1100m and bring up a hat-trick of wins.

In the final race at Forbes, the Brett Thompson-trained Spilia presents fantastic value despite peaking on his run late at Dubbo on June 27. With five weeks between runs, we expect the son of Pierro will appreciate dropping back to 1200m, a distance that he has tasted success at in the past. Expect to see Rory Hutchings settle his mount close to the rear of the field, but armed with a strong turn of foot there is no reason why he cannot be savaging the line late and win at good odds.