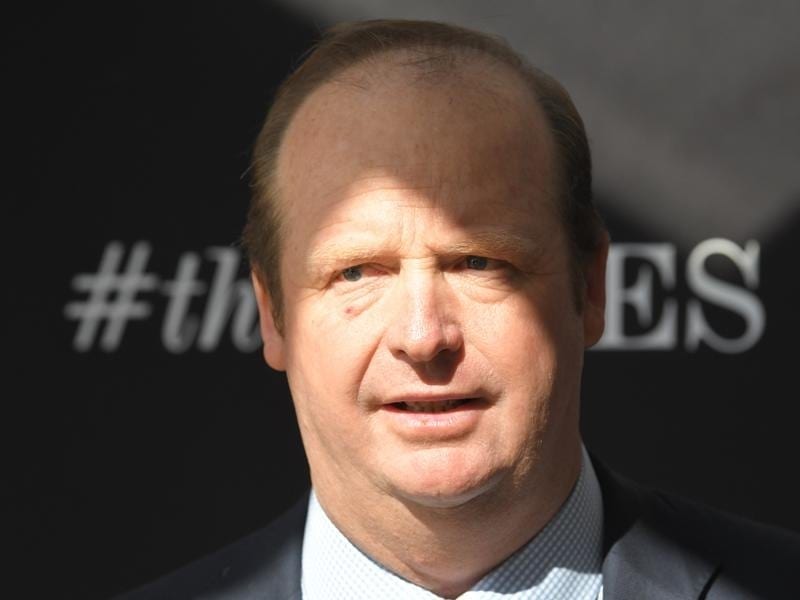 Trainer Gary Portelli is looking for a big performance from Exceltic in the Listed Rosebud.

Exceltic will need to reproduce his two-year-old form in the Listed Rosebud at Rosehill to convince trainer Gary Portelli he can progress to the highest level.

The colt is one of 12 entries for the season’s first three-year-old stakes race in Sydney on Saturday, a precursor to next month’s Group One Golden Rose (1400m).

On debut in February, Exceltic ran third behind Performer and Stratosphere in the Group Three Canonbury Stakes before his second to Santos in the Pierro Plate.

Any thoughts of the Golden Slipper were abandoned after he was unplaced in the Todman Stakes in March.

“The way he raced last campaign he looked like he wanted 1400 metres.

“He wants to settle and hit the line. If he can reproduce that early form he showed behind the good horses then he is well-placed on Saturday.”

Portelli has all but dismissed Exceltic’s first-up seventh at Canterbury when the pattern of racing that day went against him.

His stablemate Testashadow will take his place in the Premier’s Cup Prelude as he attempts to extend his repertoire to 1800 metres.

The winner of eight races from 1400 to 1600m, Testashadow has had three unplaced runs in sprints this campaign.

“He will have a sharp gallop with Single Bullet on Tuesday morning,” Portelli said.

“He will wear blinkers on Saturday. As he’s getting older he’s getting more dour and I’m looking to him to run well and then go to the Premier’s Cup two weeks later.”

The trainer has revised plans for last year’s Golden Slipper winner She Will Reign who finished sixth in Saturday’s Missile Stakes.

“I think the firm track was against her but I wanted to see her hitting the line better,” he said.

“I think now we will go next to the Toy Show Quality against her own sex.

“We were going to the Winx Stakes and it would have been nice for the owners to be able to say she has won a Slipper and run second to Winx but I think that might be too hard.”