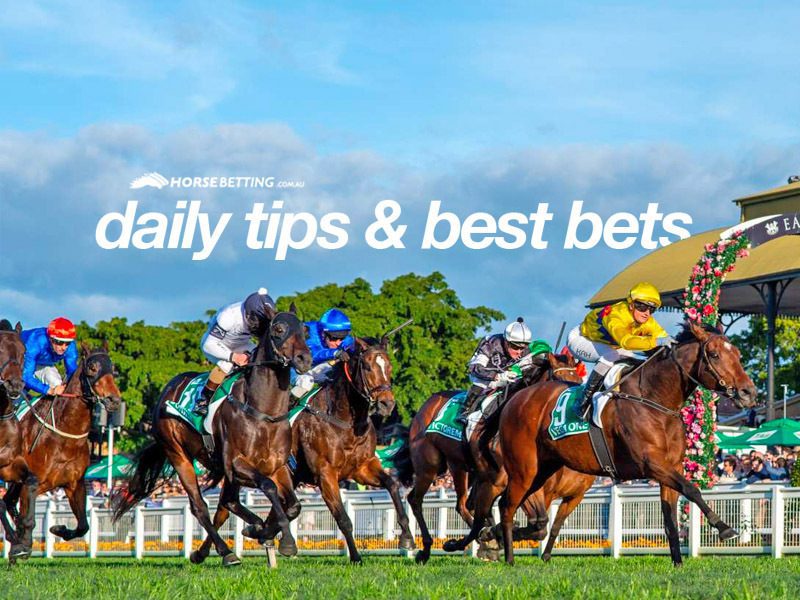 HorseBetting’s Queensland racing analyst brings you his best bets and quaddie numbers for the first meeting of the new season at Eagle Farm on Wednesday. The fields are relatively small all afternoon and there are only seven races, so we don’t expect to see too much value around. The track is rated a Good 4, the rail is out 8.5m for the entire course, and the first race is set to jump at 1:08pm AEST.

We were taken by the way this three-year-old gelding went about his business when winning his maiden at the Gold Coast on July 17. The son of Hinchinbrook had been unplaced in five runs prior, but they came in some quality two-year-old races in Sydney during early carnival time, so he was always going to find it tough. All five runs had been in either handicaps or black-type races, so it is easy to see why he relished the drop back to maiden company for the first time. James Orman is fresh off winning the state jockey premiership and takes over the reins on Wednesday in a positive change. From barrier eight, expect Hodgson to be sent forward and take some serious catching.

Saltoree is yet to win a race in three goes, but the four-year-old mare has not been beaten far, finishing second in all three starts. On two of those occasions, the Steven O’Dea & Matthew Hoysted-trained mare was beaten in a photo finish, so she is unlucky not to have won one. A daughter of Not A Single Doubt, she stays at the 1000m on Wednesday where she will be second-up after only getting nabbed right on the post last time out at the Sunshine Coast behind Zephyr Cruiser. Stephanie Thornton rode her in her first two career starts and now gets back aboard, and from the soft gate (4) the pair should get every chance near the speed. This is Saltoree’s chance to break through.

James Orman already leads the Queensland Jockeys Premiership after bagging a treble on Sunday at the Sunshine Coast, and he looks set to add another couple to the tally on Wednesday with Hodgson in the last and the Spokesman in the fifth. Chris Waller’s four-year-old gelding has won two of his 14 starts, with both of those coming back-to-back in his two-year-old season over 12 months ago now, so it has been a while between drinks. The son of Press Statement was racing well in 3YO Handicaps over the summer in Brisbane, with a fifth and a sixth at this track behind quality mare Tycoon Evie. He won a trial at the Gold Coast in preparation for his first-up run, and that should have brought him on enough to be competitive in Benchmark 62 company over 1300m. Orman in the saddle is a big plus, as too is barrier five, which will allow them to settle off what looks a decent tempo. He can score a drought-breaking victory in this.