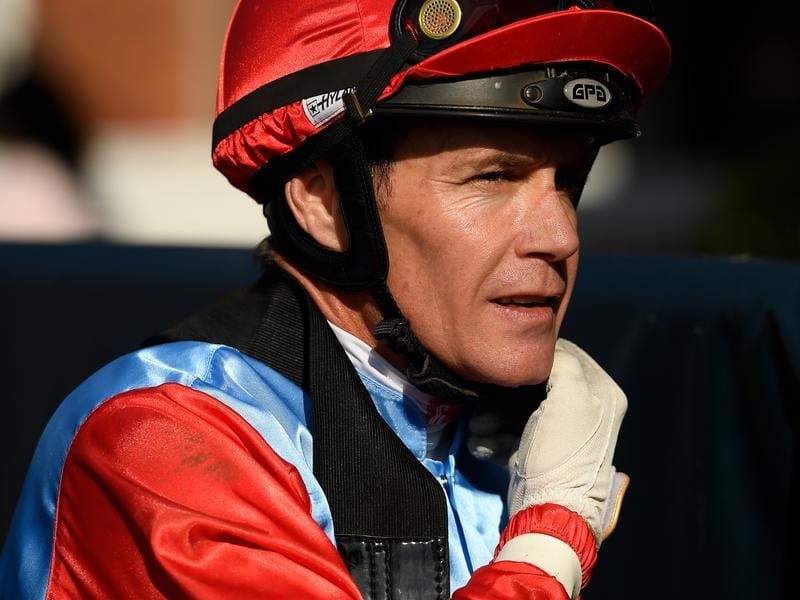 Mark Du Plessis will be hoping to reverse the result when he jumps aboard Adelase in race three at Eagle Farm on Saturday.

Adelase won back-to-back races at Doomben in July and August but was run down late last start by the heavily backed Baanone at this track and distance on August 21.

While Adelase was set to meet Baanone 2kg better at the weights, Tony & Maddy Sears elected to appoint in-form apprentice Kyle Wilson-Taylor, which makes Baanone the horse to beat again according to Du Plessis.

“He’s (Baanone) drawn well again to get the softest trip, isn’t he?” the jockey told HorseBetting.

“He’s definitely the one to beat again, in fact, the three at the top with the claims really have all got chances to beat her.

“But she’s in good form. She galloped again this morning, she travelled great on Tuesday.”

Du Plessis has some options from barrier four, but he has slight concerns that Adelase may get left in front again due to her natural gate speed.

“It’s just one of those races again where she may probably end up in front which doesn’t really suit,” he said.

“Hopefully not; hopefully there’s a bit more speed in the race so she can actually get to where she was when she won at Doomben, the last time she won.

“I couldn’t be happier with her, but she’s still got to beat those two at the top at the weights.

“The thing with her is that she’s just so explosive out of the gates, it doesn’t really leave you with too many options when she does begin like she did she last time.

“She’s in a great bit of form and should be very competitive.”

Baanone currently holds favouritism ($2.15) over Adelase ($2.80), who is the best of Du Plessis’ three rides on Saturday.

That horse comes off a fast-finishing second over 2400m at Eagle Farm last start behind Two Smokin’ Barrels and now comes back to 2200m, which should suit in a race that will have more speed in it.

“Ideally I would have liked a better draw because that’s what beat me last time, having to go back,” he said.

“I had to get back a little bit too far off a slow pace, so his run was actually better than it looks.