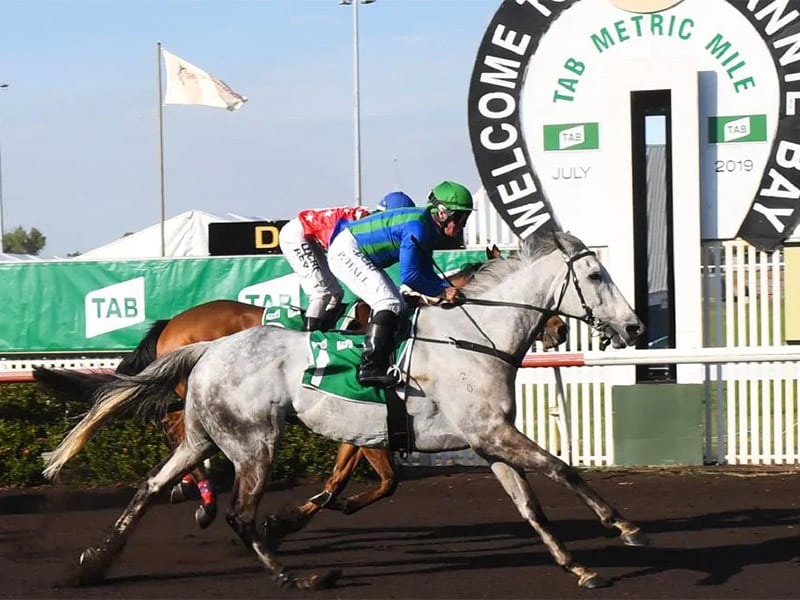 It’s that time of year when when our gaze drifts north to the famous Darwin Turf Club at Fannie Bay, and HorseBetting.com.au has you sorted for best bets, value picks and quaddie numbers on Palmerston Sprint Day. Racing on a Good track with the rail in the true position, we should be in for a cracking afternoon in the NT. The first of seven races is set to jump at 12:52pm local time, with the feature race going off last at 4:40pm.

The former Queenslander Niewand lines up in the Palmerston Sprint at a nice $13 quote after three good runs in the Northern Territory. The four-year-old son of Shooting To Win already has a win at Darwin to his name as well as a fourth and a narrow second in his three starts there. Jason Manning now does the training and has installed his faith in Vanessa Arnott, booking her again after she rode the gelding in his three previous runs. Drawn in barrier eight, Niewand will be allowed to show his customary early speed and roll along in front on a course that is often hard to make ground on. This would have been the race they bought this speedster to target, and we are confident that he will be in tip-top condition for Saturday’s feature.

Another former eastern-states horse is the ex-Waterhouse & Bott mare Mini Boom. The daughter of Spirit Of Boom has a good record in Darwin, winning three from three there in October last year before heading to Adelaide, where she would have a short and unsuccessful two-run campaign. Since being back with Philip Cole in the NT, this four-year-old has been in the winner’s room once and been runner-up on two other occasions – including a last-start second to Our Luca, who will contest the Palmerston Sprint later in the day. Jason Maskiell has headed up to Darwin to ride at this feature meeting, and from barrier five Mini Boom is going to get plenty of favours up on the speed, especially given she is on the minimum weight of 57kg.

Philip Cole and Jason Maskiell combine again with the short-priced favourite in the fifth, but we are more interested in the other big-time Darwin combination of Gary Clarke and Jarrod Todd with La Trioli. This grey mare has been around the money in her last three starts, including a nice win three back before being narrowly beaten by Power Rush and Captain Bridges last time out at this track. Jumping from barrier two, the four-year-old can settle close in the run and track the favourite everywhere he goes. This looks a good chance for an each-way play.