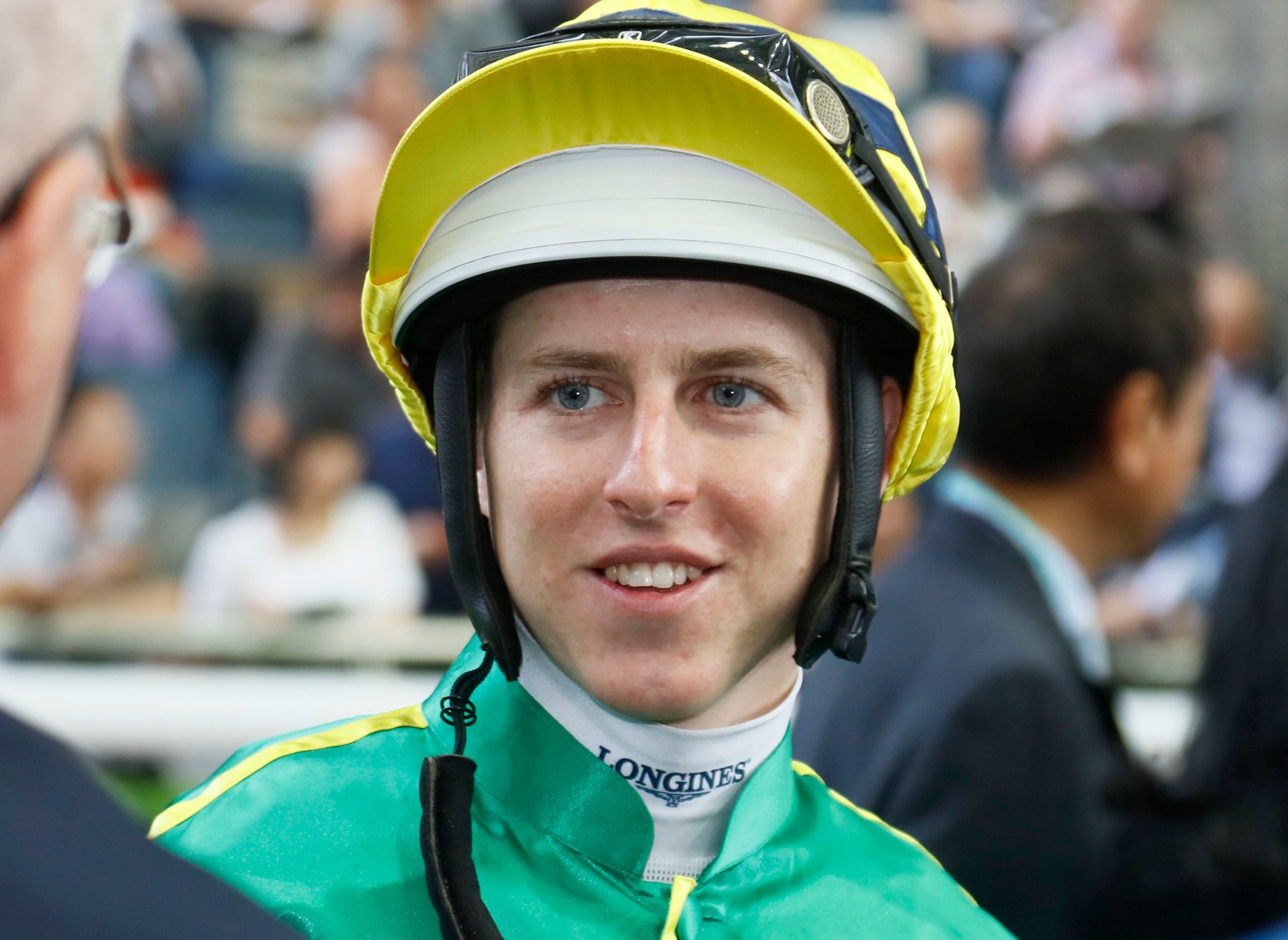 It was the first time champion Melbourne jockey Damian Lane had ridden on the magnificent Meydan Racecourse in Dubai, and he made it a first time to remember when steering Japanese colt Crown Pride to victory in the US$1 million Group 2 UAE Derby (1900m) in the early hours of Sunday morning (AEDT).

The Koichi Shintani-trained three-year-old was positioned off the pace by Lane before starting his assault nearing the home turn. The son of Reach The Crown (JPN) moved up on the outside of leader Summer Is Tomorrow and continued to draw away, winning by 2.75 lengths.

“To get here from Australia and join with the Japanese, it’s a big thrill,” Lane said.

“I’m just grateful to be a part of their racing and then to be able to travel with their horses, it’s special.

“I got crowded a little early but he was able to stride through and take up position and it was plain sailing from there really.

“I was confident a long way out and although he made hard work of it in the straight, ultimately he was the toughest out there. He’s a strong, tough horse and saw the distance out well.”

Kerrin McEvoy was the first and last Australian jockey to win the UAE Derby, saluting 17 years ago on Godolphin horse Blues And Royals for trainer Saeed Bin Surour.

“It’s not usual for an Aussie rider to lob here on a Japanese horse, especially when I’ve never ridden here,” Lane said.

“It’s special, and I really enjoyed it.”

The win continues Lane’s successful relationship with the Japanese, having won the Caulfield Cup on Mer De Glace and the Cox Plate on Lys Graciuex in 2019. He also enjoyed successful stints in Japan pre-COVID.

The UAE Derby was a qualifier for the Kentucky Derby, and connections of Crown Pride post-race expressed an interest in progressing to that event on May 7, potentially propelling Lane to even greater heights.

The highlight race of the night was the running of the US $12 million Group 1 Dubai World Cup, which was claimed by the American horse Country Grammar trained by Bob Baffert and gave star jockey Frankie Dettori a record-equalling fourth win in the race.