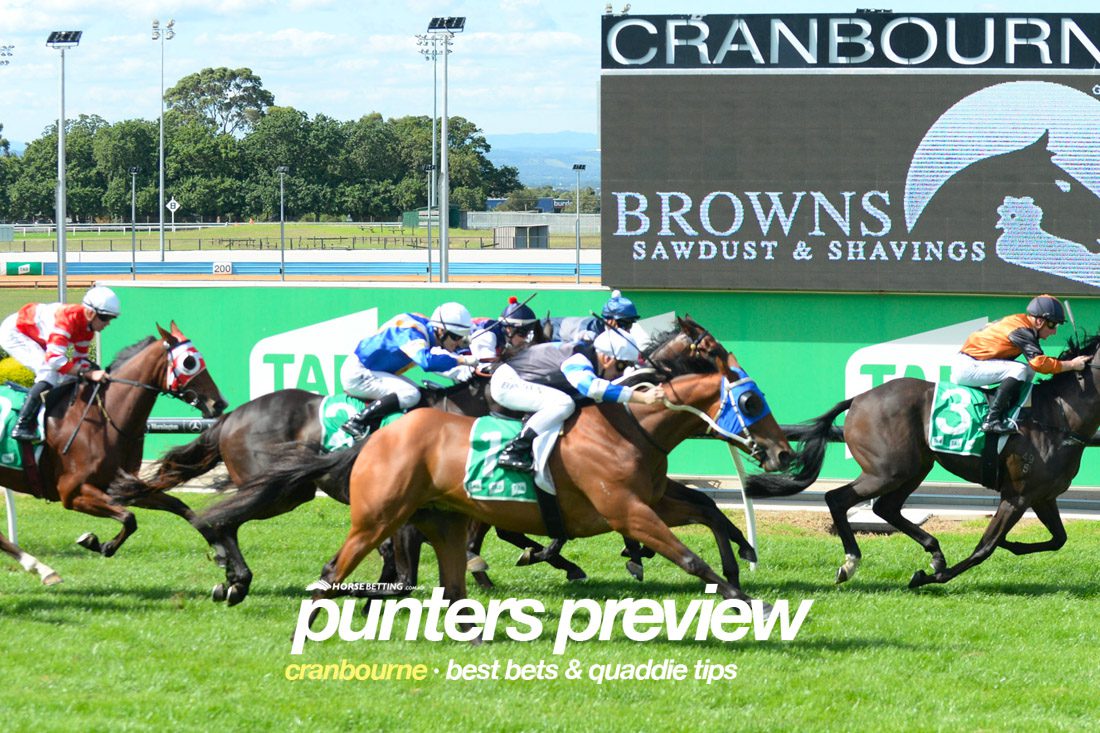 Cranbourne will start off its eight-race program at 1pm AEST on Thursday with some competitive races programmed for punters to dissect. Peter Moody has a handy team engaged, as does the Maher & Eustace stable. The last race closes the program at 4:30pm, with the quaddie getting underway at 3pm in the long-distance race.

Nightfire is a very interesting runner for trainer Grahame Begg and is first up after a nine-month spell. It is a bit of a risk making this our best bet, but we did see some promising signs last spring when he put in a quality performance behind Dance To Dubai at Moonee Valley. Despite finishing seventh, the horse looked like he belonged at the class and was only beaten a touch over four lengths. Before that it was his maiden win at Pakenham, albeit 15 months ago now. Obviously, the horse has had some issues, but if the stable has him right, this may be a good starting point before the spring races come around. Logan McNeil takes the ride and should be able to position up nicely from barrier six. Nightfire has no Heavy track form to speak of but goes well on Soft ground, where he has a win and a third to his name from two attempts.

NEXT BEST AT CRANBOURNE: DICKENSIAN

Peter Moody will have this gelding ready to fire after two runs back from a spell. First up, Dickensian was just fair when fifth at Sandown Lakeside, but he followed that up with a good effort when running third on the Ballarat synthetic on July 19 over 1100m. He settled around midfield for Linda Meech but ran on quite nicely over the concluding stages, so the extra 300m this event has to offer should not be an issue. He hasn’t raced on a Heavy surface as yet, so we will have to just wait and see how that plays out, but if he is anything over $4 with online bookmakers, then that is probably a good bet.