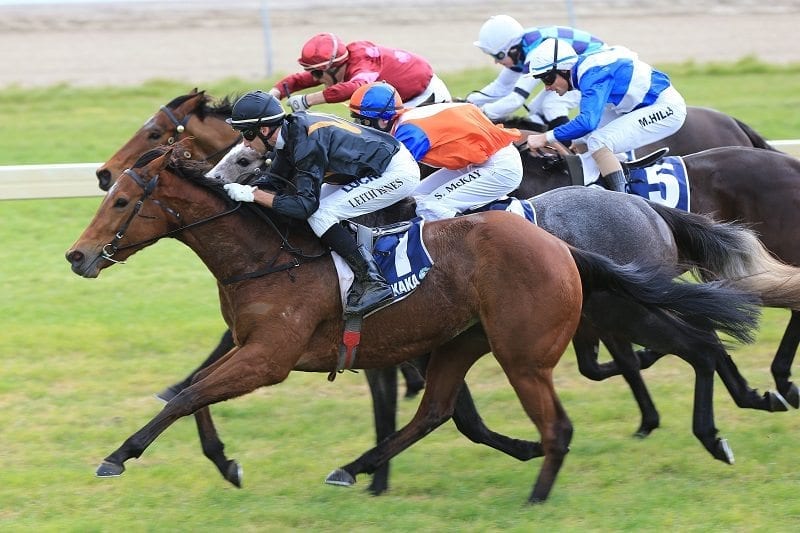 QUALITY mare Consensus has two important engagements coming up, including a defence of its Group One Zabeel Classic crown.

Alongside the Zabeel Classic bid, the daughter of Postponed will also be heading to Cambridge Stud in the near future.

“She’ll definitely be going to the Zabeel and at some stage she is going to be served by Tavistock,” trainer Stephen McKee said.

Consensus was a bold second behind the highly regarded Hiflyer when resuming over 1400m at Te Rapa before the horse failed to handle a Slow Seven track under topweight of 60kg on its return to the Hamilton course on Monday.

“The ground was shifting underneath her a bit and she didn’t like it, but she’s bright and well this morning,” McKee said.

“She’ll run again in the weight-for-age race on Melbourne Cup day at Ellerslie.”

He was referring to the Group Three OMF Stakes, a race she won in 2015 and finished third in last year.

“We’ll then give her one more run before the Zabeel,” McKee said.

Consensus accounted for the multiple Group One winner Volkstok’n’barrell in the Zabeel Classic last year.

Meanwhile, the stable’s well-performed sprinter Passing Shot is progressing well and was a recent 800m trial winner at Ruakaka.

“After that we’ll make our minds up whether to run him in the Legacy Lodge Sprint at Te Rapa or go straight to Christchurch for the Stewards.”

“Nothing’s easy over there and when he came home we gelded him and he’s much more settled, he’s looking very good,” McKee said.

Passing Shot placed in each of its last three starts in the autumn before his winter break.