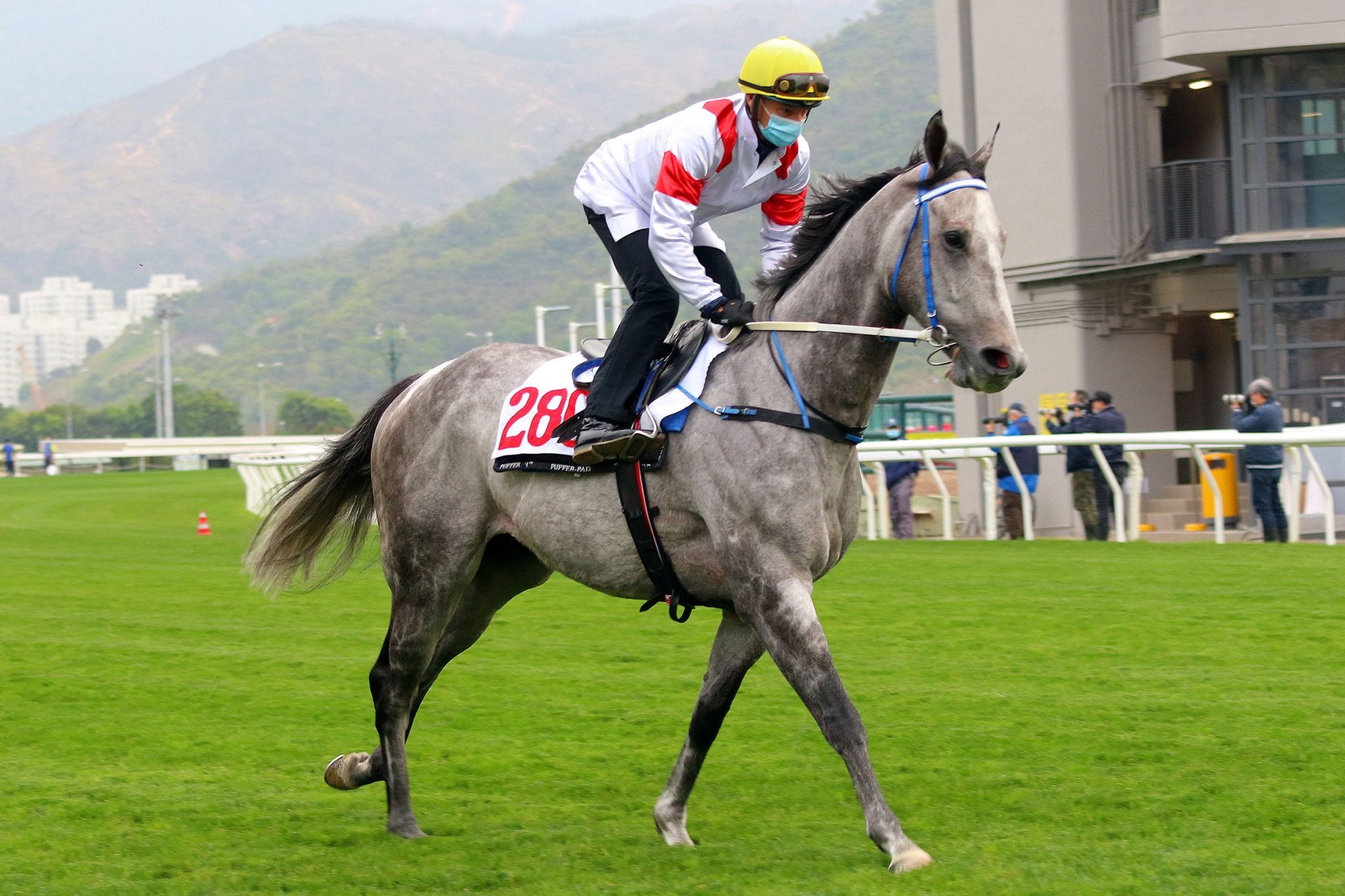 Classique Legend took his next step towards retaining his Everest title by winning a Randwick trial in good fashion on Friday morning.

The six-year-old gelding was dominant in winning last year’s $15M sprint by 2.5 lengths over Bivouac and Gytrash, before heading to Hong Kong where he failed to live up to expectations, running 11th in the Group 1 Hong Kong Sprint.

The son of Not a Single Doubt is owned by Bon Ho and will race in Ho’s slot once again in this year’s edition of The Everest.

Having trialled on September 10 and winning by a narrow margin over Lost And Running, Classique Legend looked to be back to his brilliant best with an easy 2.66 length trial victory this morning.

After jumping cleanly from the inside barrier, Kerrin McEvoy elected to take a sit behind Vanna Girl, before shooting through along the rail with 250m left of the trial to win with authority, defeating the eye-catching Signore Fox by over two and a half lengths.

Prior to last year’s Everest win, trainer Les Bridge gave the ‘grey flash’ two lead-up runs in The Shorts and the Premiere Stakes, however this year could see him target The Everest first-up.

RadioTAB’s Steve Hewlett posting on social media that the trainer is “still undecided”, with the possibility of next week’s Premiere Stakes on the table still.

Hewlett reported that Bridge would make a decision next week after assessing this morning’s trial and seeing how the gelding comes through it.

Classique Legend is the $6 second elect for The Everest with online bookmakers, while Nature Strip stays solid as the $4.50 favourite despite being beaten by Eduardo ($7) in last Saturday’s The Shorts.

Five slots are yet to be filled for The Everest despite there only being three weeks before the race is run.
Last year’s Everest contender, Libertini, also trialled in this morning’s heat, finishing four and a half lengths behind Classique Legend in sixth without being asked to do much by Tommy Berry.

Friday night’s Group 1 Moir Stakes at The Valley could potentially see the winner earn an Everest slot, with the likes of Trekking, The Inferno, Portland Sky, September Run and Wild Ruler all $26 chances in the world’s richest turf race, while a number of three-year-olds will look to stake their claim at Rosehill on Saturday, with the running of both the Listed Heritage Stakes and the Group 1 Golden Rose potentially set to unearth an Everest runner.

The Everest will be run on October 16 at Royal Randwick.