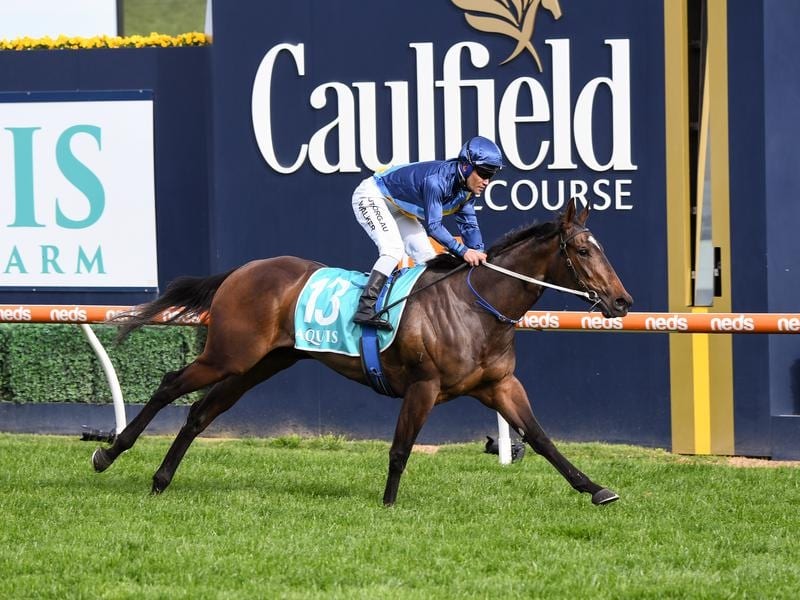 An eight race card is set down for decision on Wednesday afternoon as Caulfield continues the Twilight racing season. With track coming up a Good 4 for the meeting and the rail being out 12m, statistics show that it is no disadvantage to be up on speed when these conditions are in effect. There looks to be a couple of good bets early on in the program, whilst in the quaddie legs there looks to be some nice value floating around, and with a bit of luck we can steer you into a profitable day on Wednesday.

The first at Caulfield is set to jump at 3:40pm AEDT.

The John Hunter trained All Stardom had our money riding on him last time out at Sale on January 3rd, but could do no better than a third place finish with Matthew Cartwright doing the steering. Having led throughout the race, he looked to have a bit left in the tank, but was quickly put under pressure, yet responded to go down by just a length to the eventual winner. All Stardom gets the best gear change going around at the moment with Jamie Kah ‘On’ for this assignment at Caulfield. With rail out 12m and getting back onto a Good rated track for the first time it will take a mammoth evert to run him down.

If we think All Stardom is a good chance in the race prior, then the horse that pipped him for second place on January 3rd has to be in our calculations. Just Malcolm will be looking to go one step better than his runner up performance at Sale with a victory here at Caulfield. In both career starts he has settled in the first four runners and is yet to miss a place, and with conditions set to suit him on Wednesday we think he will take some beating when almost half the field are debutants.

It would sound stupid to say the favourite of a race is “value”, however when $7 was available on Monday night, it was to ignore for the Phillip Stokes trained Shojiki. Fresh off a four month spelly, the promising three-year-old filly is set to run a huge race first up. Having won on debut by two lengths when settling three wide with no cover, we are backing him to overcome any issues she may face from barrier eight in the big field. She maps to find herself in the first three of four runners, and with a slick turn of foot she may catch her rivals napping in the second leg of the Caulfield quaddie.