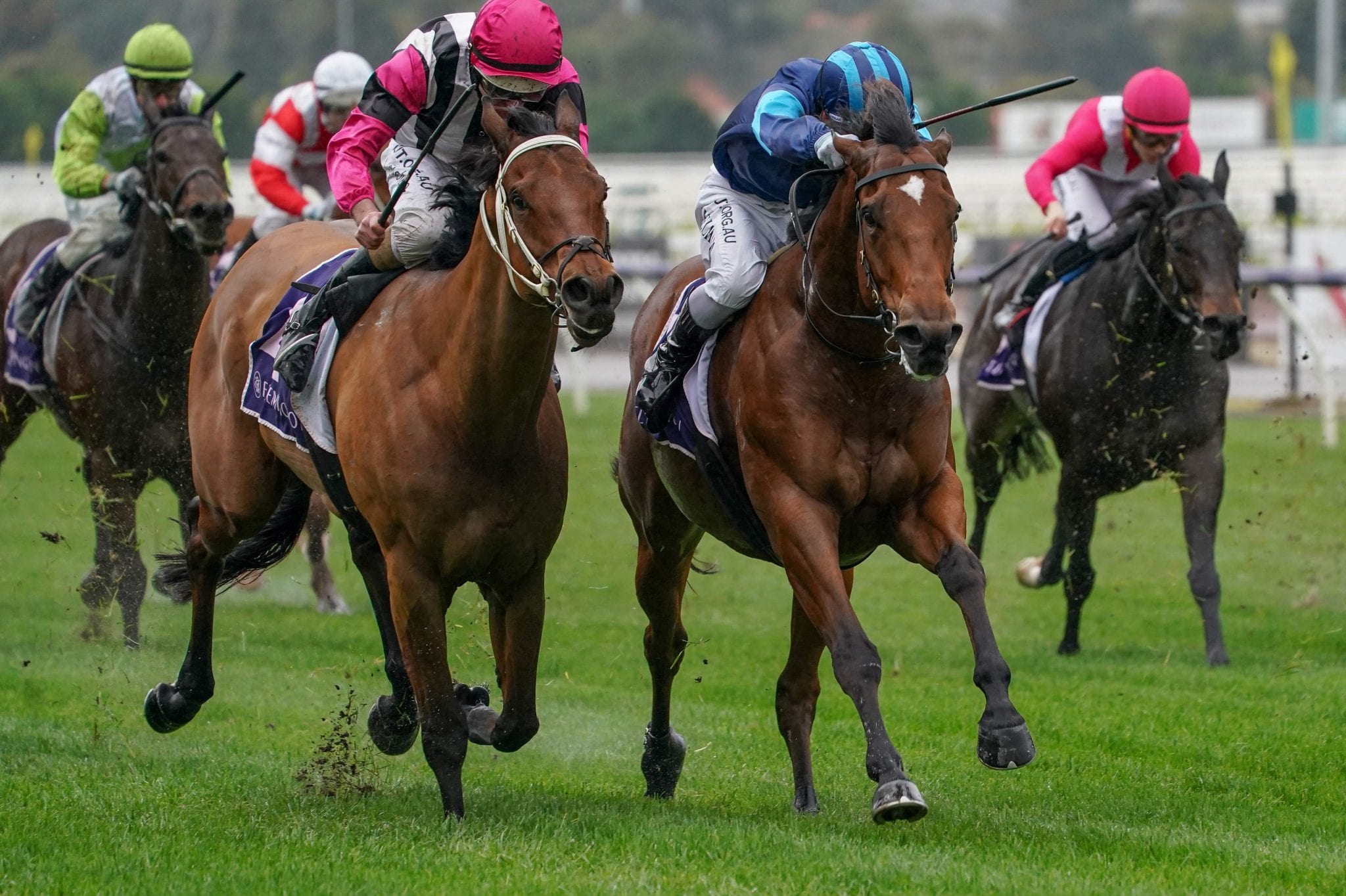 The Group Two Caulfield Sprint opens the quaddie on a blockbuster 10 race card for Caulfield Cup day. It sees a small field of eight accepted, with plenty of speed engaged as you would expect for a Group Two over 1000 metres. The expected rain that is forecasted for Caulfield in the days leading up to the race may play havoc with a few of the fancied runners.

The Caulfield Sprint will face the starter at 3:45pm AEDT.

Matt Laurie has himself a potential superstar in Alfra Oro, who was scratched from the Schillaci Stakes last Saturday to be saved for this. She returned in fine fashion at Moonee Valley three weeks ago, where she was an all the way winner over the 955 metres. She gave nothing else a chance when providing a kick at the 200 metre mark to go on to a soft win, and punters never had a moment of doubt in the running. From barrier two, Ben Melham should have no issue getting this gelding up on speed and he should prove hard to run down.

Gordon Richards’ gelding first up run was a complete forgive run, after travelling three wide with no cover at the trip and pulling up lame a month ago at Morphettville. It was almost too bad to be true for punters who took the odds on Commodity. From barrier one he’ll attempt to be the one dictating terms up front but with the likes of Alfa Oro and Jungle Edge involved, they may try and take a seat just behind the leaders heels. He is near bomb proof over 1000 metres, missing the quinella just once, and has had a win at Caulfield in the past.

Any time there is a sign of persistent rain about, Jungle Edge will always have his supporters. He will need to lug the 60kgs around, but he has been able to carry a big weight in the past and still come out on top. He was far from disgraced first up at Moonee Valley in the Moir Stakes when racing up on speed, and will benefit from that run enormously.