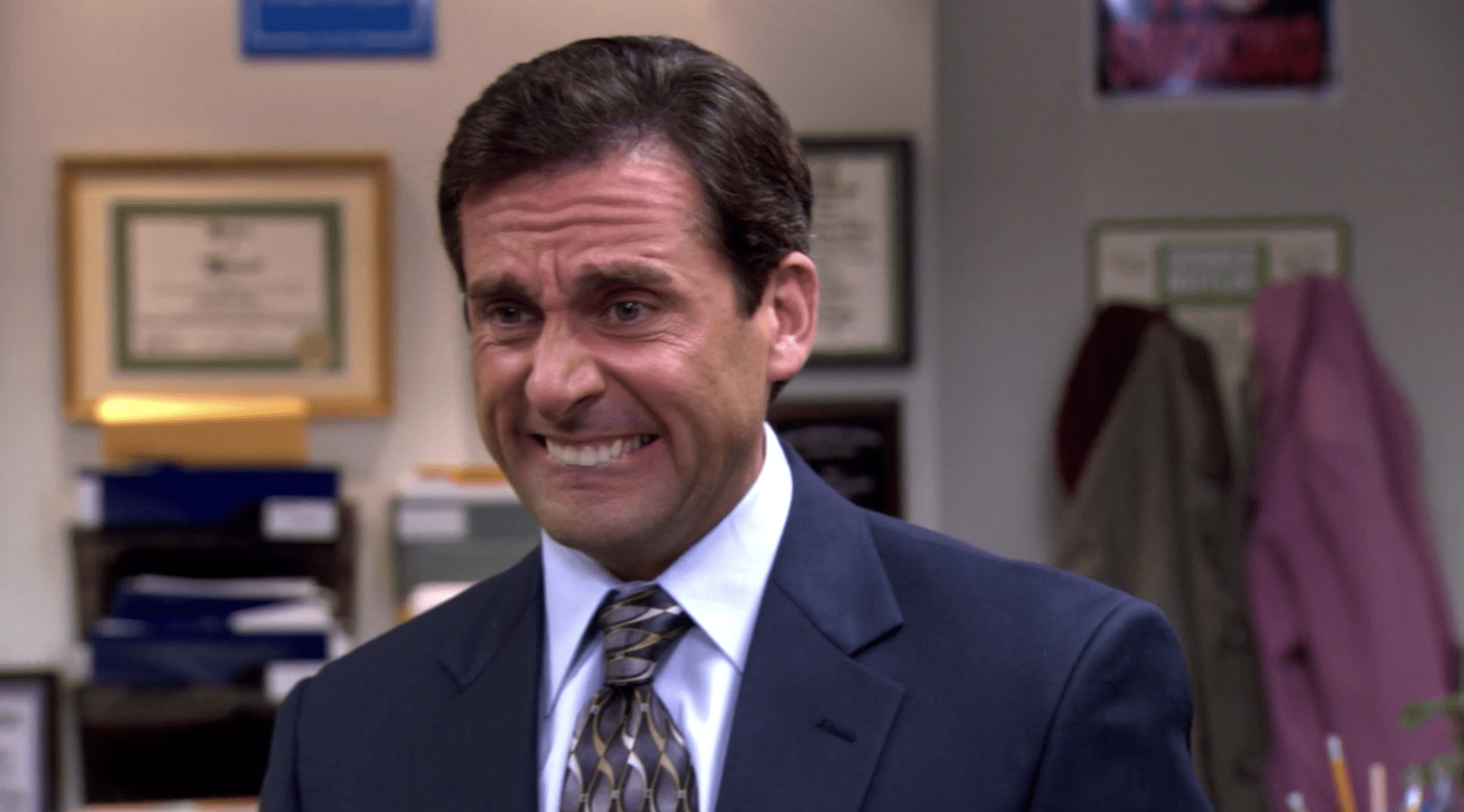 Punters around the country were shocked on Super Saturday, as Roch ‘N’ Horse caused an almighty boilover in the Group 1 Newmarket Handicap at Flemington. Sydney racecaller Darren Flindell was left laughing when Shelby Sixtysix won the McCarten Stakes, and an almighty betting drift left one punter dead inside at Ascot on Sunday afternoon.

The Kiwis have one to brag about here, as Roch ‘N’ Horse became the first New Zealand-based sprinter to win the Newmarket since Lochiel did in 1887. The Michael Moroney-trained daughter of Per Incanto was sent out as a $126 outsider in her first Australian start, pulling punters’ pants down as she won the Newmarket by nearly half a length to straight track specialist The Astrologist and last year’s Newmarket favourite, September Run. While all that was happening on the far side, a super race was being run on the near side, with the likes of fellow Kiwi Levante, Artorius, Masked Crusader and Home Affairs battling it out.

Roch ‘N’ Horse did bring over some solid Group 1 New Zealand form around Entriviere, Levante and Mascarpone, but it wasn’t enough for Aussie punters to have any clue who the winner even was as she crossed the line in the famous sprint. It is fair to say that Twitter was in a state of shock. It was also the first Group 1 victory for Patrick Moloney, which was very likeable stuff – but seriously, who is Roch ‘N’ Horse?

"It's going to be an absolute boilover!"

We love a good one-liner from racecallers, and on Saturday, Darren Flindell delivered. The Sydney caller couldn’t help but laugh as Shelby Sixtysix won a Group 2 event, two weeks after winning a Class 2 Highway Plate. The Danny Williams-trained galloper raced for the fourth Saturday in a row, backing up seven days after going straight past Nature Strip and nearly beating Eduardo in the Challenge Stakes.

With his win on Saturday in the McCarten Stakes, Williams says his wet track specialist is going to go around again this weekend in The Galaxy (1100m) at Group 1 level. He is fast building a cult following, with one punter suggesting he could be the next Jungle Edge.

Shelby Sixtysix could be the new Jungle Edge

If you’ve ever had a punt, you would no doubt have been stung by the ‘overs god’ or the ‘unders god’. that being that if you’ve taken fixed odds about a horse at $5 and it has firmed into $3, they rarely win – just because you’re on at the ‘overs’. Unfortunately for this punter, the ‘unders’ were very cruel to him.

On Sunday afternoon in the opening race at Ascot, Frankie Drake was a noted drifter; going from $4.60 to as much as $48 on Betfair. One punter shared his betslip on Twitter, showing a bet of $200 the win and $300 the place at $7.50 and $2.25 for a return of just over $2,100. Had he have backed the horse on the tote, rather than Fixed Odds, he would have been looking at nearly a five-figure return.

It is still a nice collect, but gee he would have been filthy.

Tell me about it……. pic.twitter.com/MVStEFHUwT