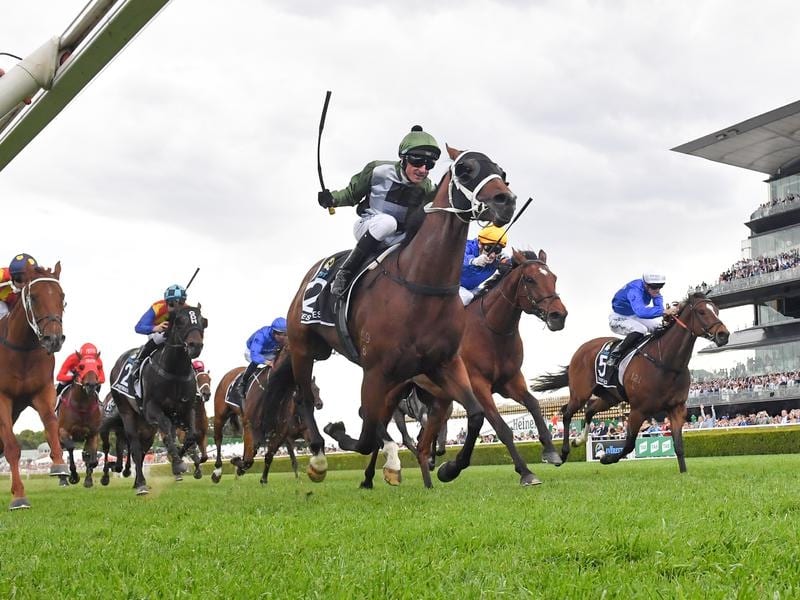 Saturday afternoon’s scheduled Ascot meeting has been postponed until Monday, January 24, due to extreme heat being forecast.

“With the postponement of the meeting at Ascot tomorrow (22/1), all races are being transferred to Monday (24/1),” Racing & Wagering WA’s Vinny Meens said.

“Trainers will NOT be required to re-nominated for these 9 races.

Temperatures of up to 41 degrees are forecast for Ascot on Saturday, with the Australian Government Bureau of Meteorology also issuing a severe fire weather warning.

The temperature is expected to drop nine degrees on Monday, with a warm 32-degree day forecast.

Final fields for the entire 11-race program will be available later on this afternoon, once the acceptances are declared for the additional two races.

It is the second rescheduled meeting in Western Australia this week, after Belmont was abandoned on Wednesday for the same reason.