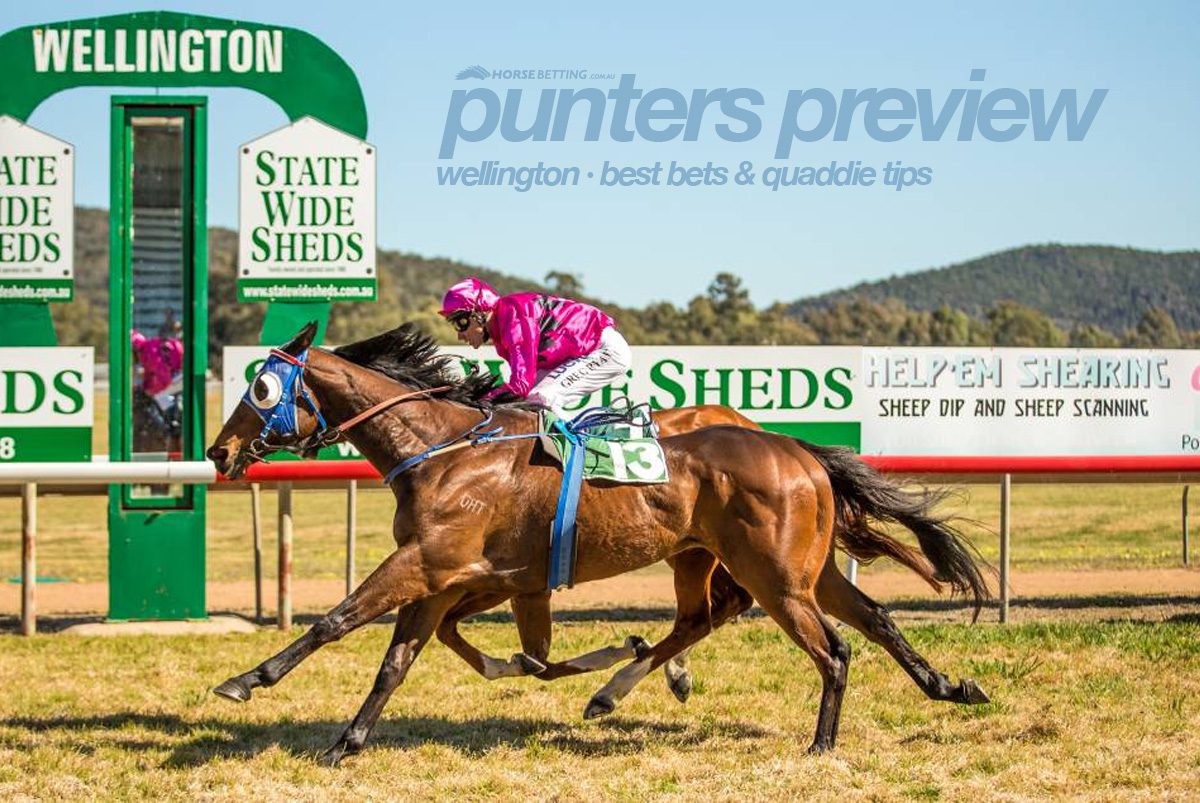 HorseBetting’s NSW racing analyst has picked out his best bets and quaddie selections for Sunday’s eight-race card at Wellington, including top tips in the $200,000 Wellington Boot (1100m) and the $100,000 Wellington Cup (1700m). The track is rated a Heavy 9 and the rail is in the true position for the entire course, while the first race is scheduled to jump at 12:55pm AEDT.

John Sargent will saddle up Easy Campese in Sunday’s Wellington Cup where he looks exceptionally hard to beat. The son of Sidestep has been racing very well this preparation, especially when Ellen Hennessy has been in the saddle. Having recorded a four-length victory at Kensington before being beaten by Sinba at his subsequent run. The four-year-old gelding will have to carry the grandstand with 61.5kg on his back, but he will go forward and make his own luck out in front from barrier seven. He is the class of this field.

Last Bid Liam is coming off a strong win in the Wellington Boot Prelude at Coonamble on March 13 over this distance under Jackson Searle. The Lyle Chandler-trained colt has form around Russian Conquest and Athletica which is certainly good enough for this, while he wide barrier is going to see him come across and be handy to the speed. While barrier 15 is not ideal, we aren’t too concerned over the short sprint trip. The son of Shalaa comes into the race in winning form which is good enough for us.

Cody Morgan and Jackson Searle combine in the third race of the afternoon with perennial bridesmaid Hombre. The three-year-old gelding has been runner-up in his past three starts, but he looks very well placed on Sunday to break his maiden status. The son of Exceed And Excel has been ridden by William Pike and Hugh Bowman in country races at his past two starts, so while the young apprentice is a downgrade from the two Group 1 winning riders, his 1.5kg claim will hopefully be the difference between winning and losing. He will roll forward from barrier eight and take some catching over the 1400m.