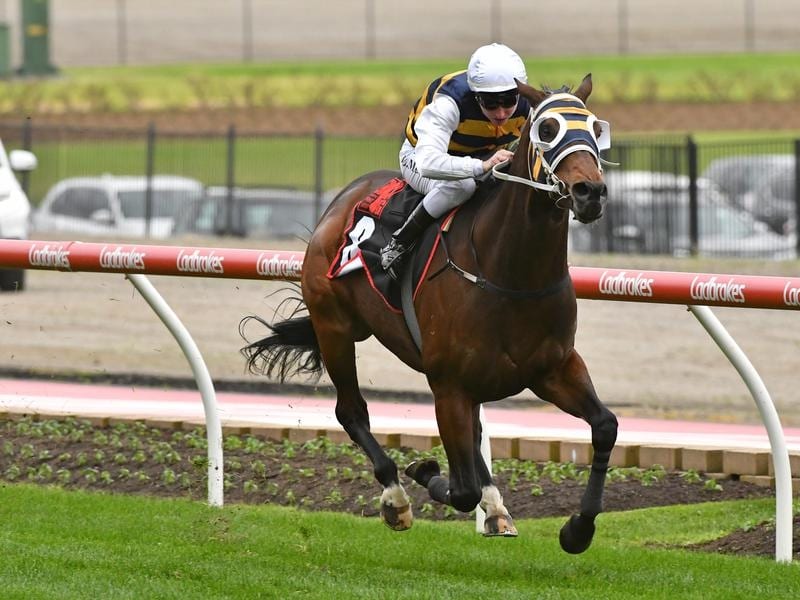 HorseBetting’s Queensland form analyst has recovered from a big Stradbroke Season and now turns his attention to this Saturday’s $175,000 Listed Ipswich Cup. The 2150m event wasn’t run in 2020 due to COVID-19, but the feature meeting has attracted a strong card that includes a competitive field of 14 in the Cup. There should be a decent tempo set up predominantly by Inverloch and In Good Health, but Maid Of Ore and Picka Plum could also be handy. So You Win ($4), Laure Me In ($4.60) and In Good Health ($5.50) top the market, with Humbolt Current ($8.50) the only other runner in single figures.

Ipswich can often play leaderish, and although Inverloch will have to carry the top weight of 60.5kg, we still think the seven-year-old can rack and stack them before kicking off the turn. The son of Fastnet Rock led all of the way second-up at Caulfield over the mile earlier this preparation before winning the Wagga Cup two starts later over 2000m in identical fashion. While disappointing in the Winter Cup at Rosehill last time out over 2400m behind subsequent Brisbane Cup winner Knight’s Order, the drop to 2150m and the soft deck should allow Larry Cassidy to dictate terms. Trent Busuttin & Natalie Young wouldn’t have brought the gelding to Ipswich for a haircut.

It would be fitting to see apprentice Madeleine Wishart win her hometown cup on the same horse that she won her first black-type race on in March. Flash Aah held a nomination for last year’s Melbourne Cup, and while the five-year-old didn’t quite live up to connections’ expectations, he has been going well enough to be competitive in the Ipswich Cup. The son of Lucas Cranach won the Listed ATC Trophy at the Gold Coast in March, then won a decent Open Handicap over 1000m on May 28th, and then ran fourth over 1500m on June 5th behind Charleise and Groundswell, which is quality form. Up sharply in trip is a slight query, but the Mitchell Fry-trained gelding is bred to stay, gets in well at 54kg and is drawn the rails to get a great run in transit. The $12 appeals each way.

Laure Me In was a good winner in the Listed Scone Cup two starts back over 1600m before a below-average effort in the Group 3 Lord Mayors Cup at Eagle Farm on May 29th. The son of Ad Valorem has plenty of class and gets in with only 56kg, which should see him right in the finish if he can come through the tough run at Eagle Farm last start. The six-year-old gelding has drawn poorly in barrier 11, which will see Jim Byrne look for a midfield spot with cover to save him for one last crack at them. The 2150m will be the furthest this Matt Dunn-trained gelding has ever run, but he has placed on a few occasions over 2000m. A drying track would aid his chances.