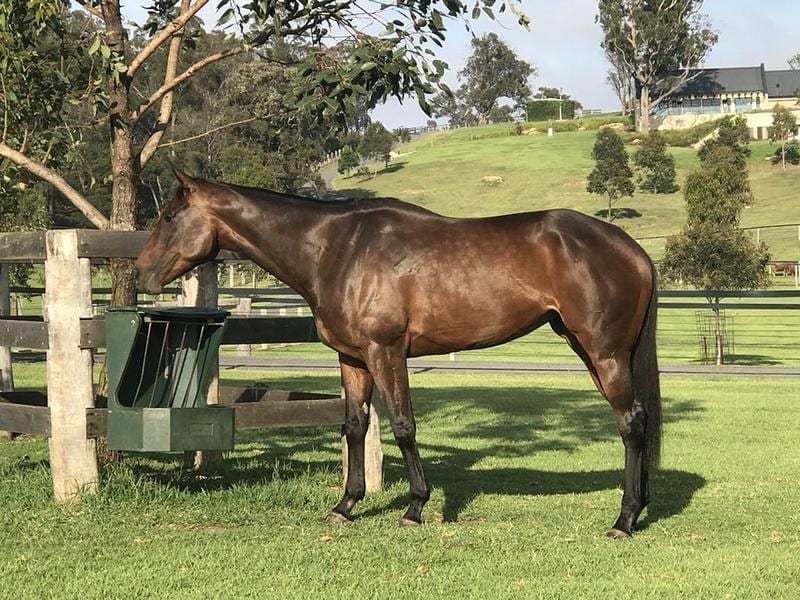 Winx is enjoying a rest and will be joined by stablemate Youngstar who has had minor surgery.

Queensland Oaks winner, Youngstar, sixth in the Melbourne Cup, has had a small bone chip removed from her right front fetlock.

Trainer Chris Waller said the mare had pulled up sound from last week’s Cup but precautionary X-rays detected the chip which was taken out on Monday.

“The surgery went smoothly and she is being discharged today,” Waller said.

“We expect her to take part in the second half of the Autumn Carnival.”

Youngstar was the first Australian bred and raised horse home in the Cup won by Godolphin’s Cross Counter trained by Charlie Appleby.

Her star stablemate Winx continues to do well in the spelling paddock after her record fourth Cox Plate win on October 27 which took her unbeaten streak to 29.

There is unlikely to be a decision on Winx’s racing future before the end of the year.