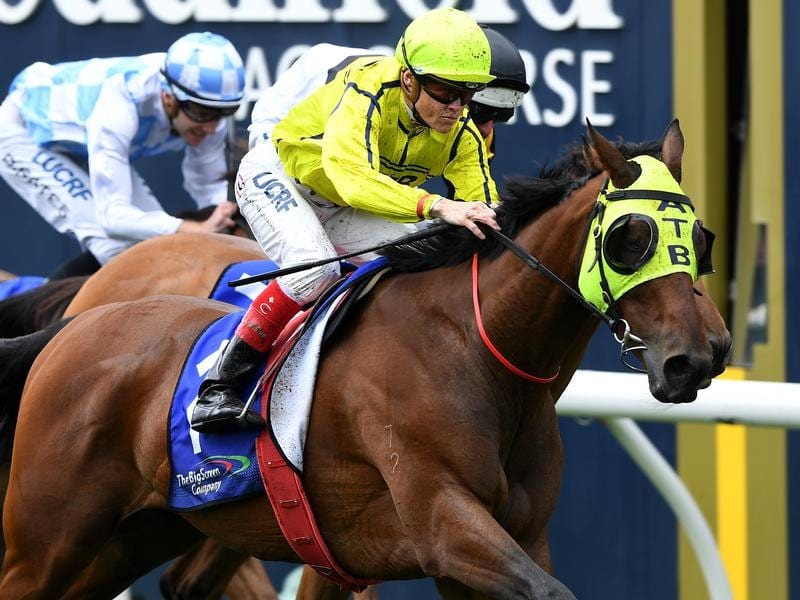 Yogi has been freshened after a winless autumn and runs in the Winter Cup at Rosehill.

Talented stayer Yogi will add some X-factor to the Winter Cup meeting at Rosehill where he begins a surprise off-season Cups campaign.

After just missing a Melbourne Cup start last spring, Yogi went on to claim the Sandown Cup in November to put himself on a path towards the higher profile autumn carnival staying races.

But he failed to feature in three attempts at Group One level and following his unplaced effort in Shraaoh’s Sydney Cup, co-trainers Ciaron Maher and David Eustace re-evaluated their plans.

“We were going to pop him out for the spring but there’s a lot of nice races in winter for him,” Eustace said.

“It’s just been a process of waiting for the right race and having him right and ready to go.”

Yogi has not competed since the Sydney Cup (3200m) on April 13 but Eustace is confident the horse has enough residual fitness for the 2400 metres of Saturday’s Listed assignment.

Following a brief freshen-up, the six-year-old has spent the past six weeks at the trainers’ Warwick Farm base and traditionally performs well off a break, as evidenced by his first-up win over 1800m at Caulfield in February.

“His trials and his work have been quite good, so we expect him to be in the mix.”

Yogi will have nine rivals at Rosehill headed by Hush Writer and High Bridge, the two horses who ran the quinella in the McKell Cup over the same course and distance earlier this month.

Maher and Eustace will also saddle up a couple of progressive imported gallopers at Rosehill, former American mare Paulita in the TAB Rewards Handicap (1500m) and the European-bred Mister Belvedere in the TAB.com.au Handicap (1800m).

Both horses have had one local start and while Eustace expects Paulita to need another run or two to hit her peak, he is hopeful Mister Belvedere can make it two wins from as many Australian runs.

The lightly raced five-year-old came from back in the field to score over 1600m at Cranbourne last month and has continued to please the stable.

“It was a nice race for him to kick off in,. He came through that well and we expect him to run well again,” Eustace said.

A winner up to 2400m in the UK, Mister Belvedere was bought by syndicators Highclere Thoroughbreds at last year’s Tattersall’s Horses in Training Sale.