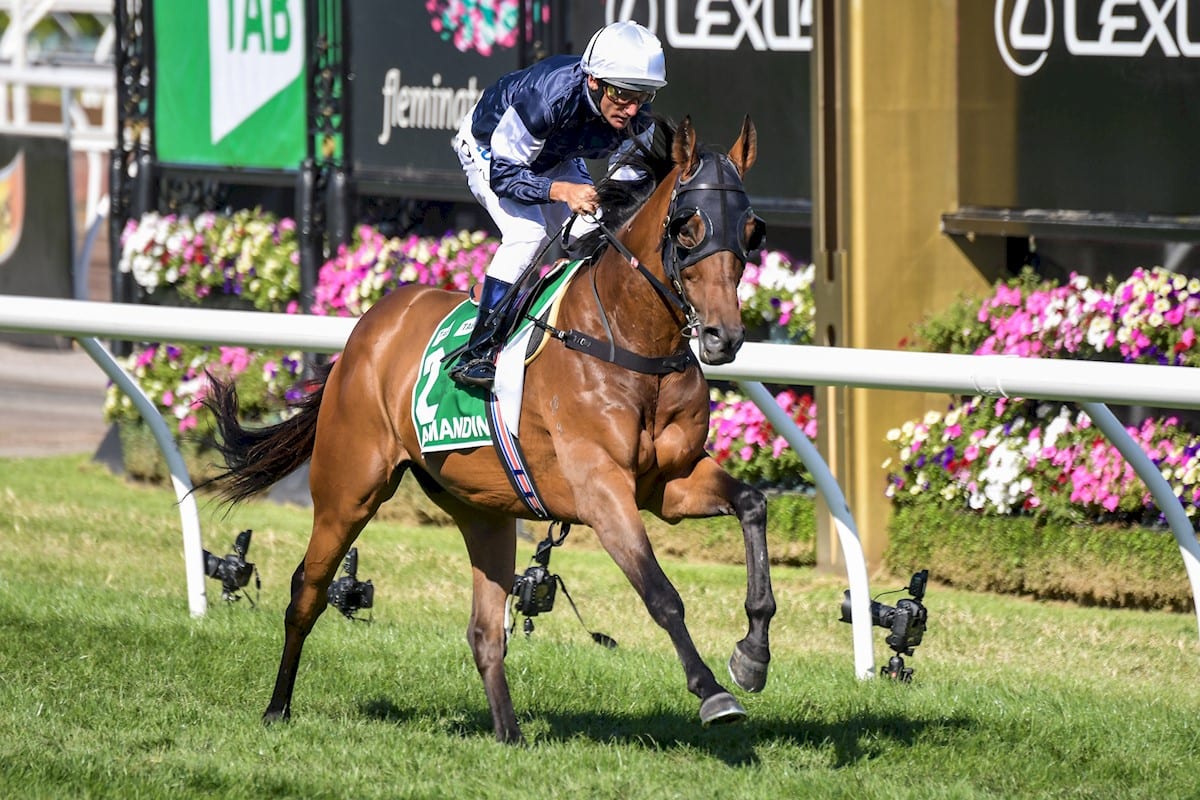 There is no doubt this year has been a year like few others, and you’d be forgiven for forgetting anything else that had gone before it especially the important life information like “Who won the 2016 Melbourne Cup?”

To put the record straight, the 2016 Melbourne Cup winner was Alamndin for Robert Hickmott and leviathan owner Lloyd Williams. This year Lloyd will have his colours worn on Twilight Payment, Master Of Reality, and King Of Leongrance amongst the Melbourne Cup horses.