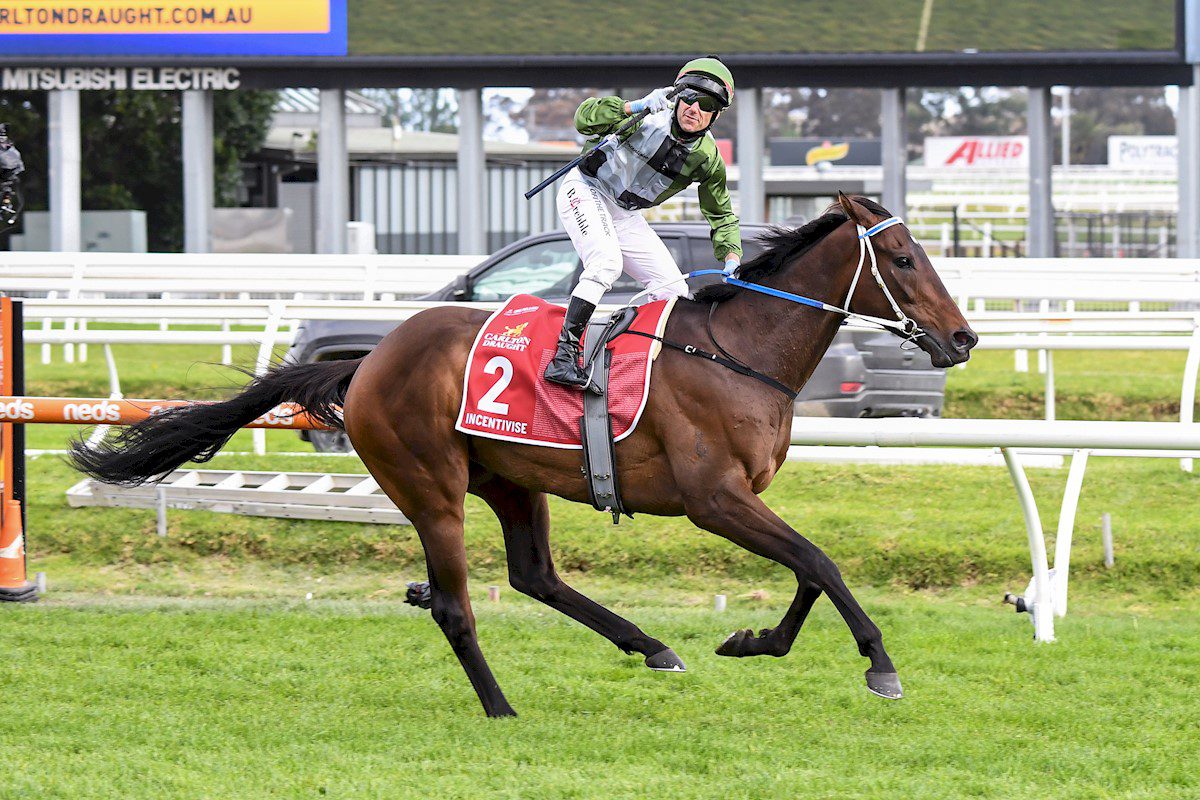 Despite COVID restrictions and recent changes to standards regarding international runners, a number of international stars have made their way to Victoria for the 2021 Melbourne Cup. While the likes of Spanish Mission and Twilight Payment are well liked, there are a few Australian horses that have the form and class to figure in the finish.

Incentivise is the most well-placed horse to complete the Caulfield/Melbourne Cup double since Ethereal did it back in 2001. He romped in the Caulfield Cup by five-lengths and with Brett Prebble riding in career best form, he is Australia’s best hope of claiming a second Melbourne Cup in three years and follow in the footsteps of Vow And Declare.

Persan managed to finish fifth in this race last year and on the back of a third-place finish in the Caulfield Cup is well placed to build on last year’s efforts. If Incentivise was not going around in Tuesday’s great race, Persan would be a genuine winning chance. However, connections may need to settle for another placing behind the race favourite, much the same as they did at Caulfield.

Carif and She’s Ideel are the only other two Australian-bred runners going around in Tuesday’s Melbourne Cup, but both are set start at a massive price with odds upwards of $101 available on online betting sites.