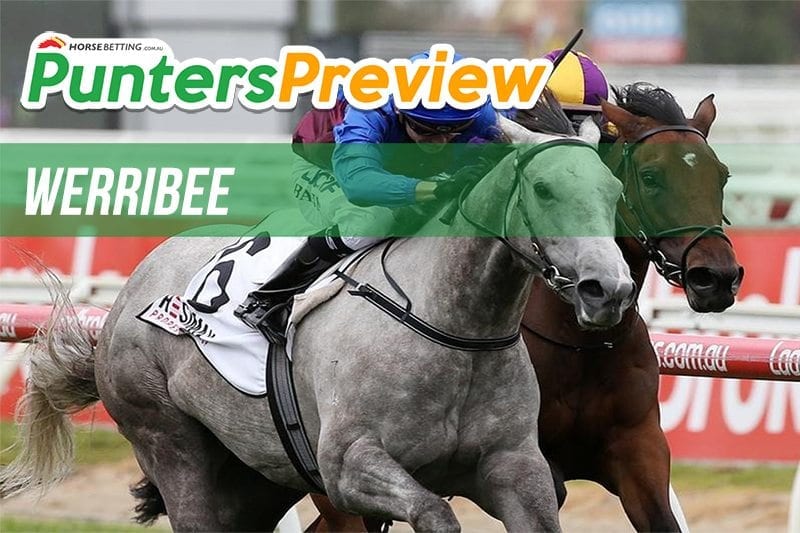 WERRIBEE is hosting racing this Saturday in a jam-packed day of thoroughbred action.

There’s a great eight race card waiting for punters so let’s get stuck straight into it.

Looking for a new bookmaker ahead of the Werribee meet?

Effectuate gets the blinkers added on Saturday which will be a huge benefit. The horse was ordinary upon resumption on December 27, but before that, but before that the filly had previously never missed a placing.

Pieridae has never missed a placing in its career and only missed out by half a length last time out at Seymour. Barrier one might make it somewhat difficult but we think it is ready to win at the fourth time of asking.

Invinski is in good form without breaking through. This preparation the horse has placed both times, missing out by around a length both times. Invinski draws the absolute car park here so it will take some luck at the start, but it has the ability to get the job done.

House Arrest has made progression with each of its two career runs to date, and after a second placing last-start the next step is to take out a race. This is another selection of ours that got a horrible barrier but we think it has ability to overcome that.

Race 5 tip: City Of Pearls to win at William Hill

Moncarta will look to lead from barrier one. The horse has been performing around this level over the preparation so we know it’s up to the grade. If it gets a soft lead Moncarta can win from the front.

Bank Street is a great horse that we have a high opinion of. Bank Street has placed in four-straight races at this grade before, and while the barrier is wide we think it can overcome that here.

Nil Desperandum will drift back from barrier 11 and storm all over the top of them here. The horse was a dominant winner over benchmark 58 level on December 22 and we liked what we saw there.