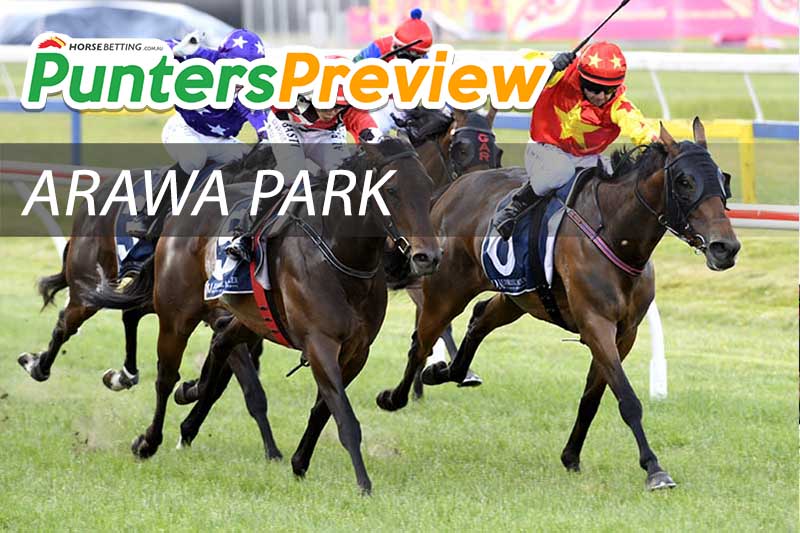 ARAWA PARK is located in the tourism hub of the North Island in New Zealand and it hosts an eight-race card this Wednesday.

Rotorua is one of the more popular midweek betting destinations across the Tasman and we have free racing tips, form and odds available for every race.

Toffee Pop ran well for third on debut at Taupo behind I Am Queen and although it finished 5.1 lengths behind the winner, nothing was making ground from the back and this looks ideal.

Wonder Woman has placed twice in a row and the in-form Jake Bayliss takes the ride. Bayliss is riding exceptionally well in New Zealand for the Moroney/Gerard stables and he should go close with Wonder Woman.

Sacredvista will have plenty of admirers after it has placed in both runs to date. Tony Pike lines up the three-year-old filly which should show good improvement from those two outings.

Anarchy has improved its form this season after running poorly on debut. The Pike-trained four-year-old hasn’t come close to winning a race, but there is room for improvement and jockey Michael McNab should be able to get the best out of it.

Artiste has won and placed three times from four starts this campaign. The Baker/Forsman-trained runner has been a model of consistency and her recent placing at Ellerslie was good enough to suggest she’s a winning chance here.

Honneur Noir is searching for three consecutive wins. The Peter Lock-trained mare turned its form around in style with back-to-back wins at Arawa Park and a third could be on the cards here.

Sacred Charm hasn’t quite hit its straps for Stephen McKee, but this looks like a winnable race. The well-bred filly by Fastnet Rock finished fifth on this track last start and it should go well at each way odds.

Our Showgirl has drawn wide in barrier 16, but its recent form stacks up nicely. The Moroney/Gerard-trained mare finished a close second on this track last start and premiership leader Sam Collett takes the ride.

Race 8 tip: Our Showgirl to win at Neds.com.au