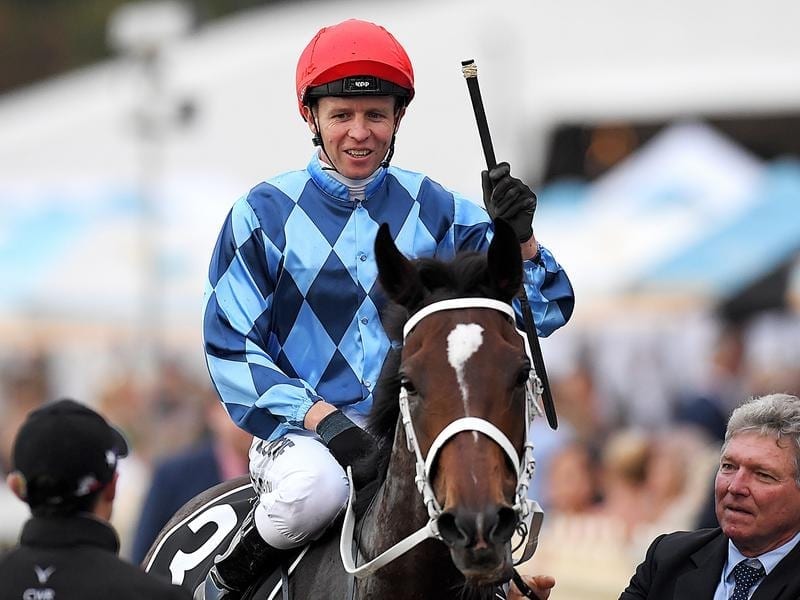 Champion trainer Chris Waller is making a habit of achieving winter carnival records and he is set to equal a few more with his mares Youngstar and Shillelagh in the Doomben Cup.

They will join another mare in Savvy Coup as well their male stablemates Life Less Ordinary and Mister Sea Wolf in the $700,000 Group One race on Saturday and according to bookmakers they are the horses to beat.

The overall Doomben Cup record of mares isn’t much better with Dream, a three-year-old filly, the previous female winner in 1950.

But Youngstar and Shillelagh have the right credentials to battle out the Cup and become only the second time mares have run the quinella in the race after Cinque Cento beat Gaze.

Youngstar is a Group One winner in the Queensland Oaks and ran well in the Caulfield and Melbourne Cups during the spring.

Shillelagh was fifth to the mighty Winx in the Queen Elizabeth Stakes at her last start.

Waller is equal with John Wheeler and can join Lee Freedman on four wins.

Freedman has has won the Cup three times in his own right with Abstraction, Durbridge, and Bush Padre and was co-trainer with his brother Anthony when Our Ivanhowe won in 2016.

Most of Waller’s team has been on the Gold Coast and worked there on Tuesday morning.

Waller’s Queensland manager Paul Shailer said the team had progressed well after most of them ran in the Hollindale Stakes two weeks ago.

“Youngstar is third-up and Chris was very pleased with her Hollindale Stakes fifth. The really wet track didn’t do her much good,” Shailer said.

“She is going well and is one of the few Group One winners in the field.

“But I was a bit shocked to hear no four-year-old mare has won the Cup.

“Then again a few people say it is no longer a race for (horses like) Might and Power, Rough Habit, Durbridge, etcetera.

“So it is probably best to not worry and take it as it is.”

Shailer said Shillelagh had missed the Hollindale because of the wet track but also had class on her side.

“But she has done plenty of work and provided we don’t get a wet track she will be hard to beat,” he said.

“Life Less Ordinary always tries his hardest and a wet track would not worry him.

“Mister Sea Wolf was good in the Hollindale and there is no reason he can’t also be in the finish.”