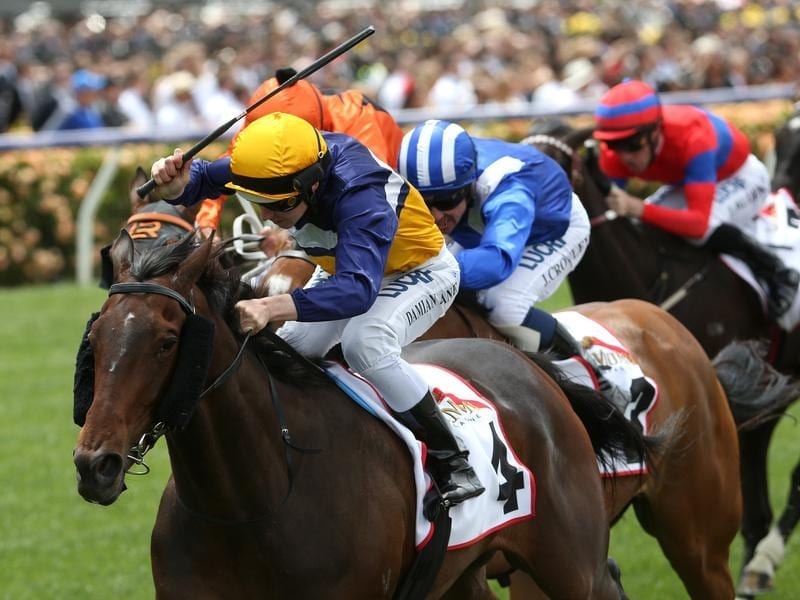 The Group 2 Wakeful Stakes for 3YO fillies over 2000m is the second event on Derby Day. Personal has come up a $3 favourite after running into the handy duo of Odeum and Instant Celebrity in her last three starts, and she is one of a few who will be looking to fine tune their performance before next Thursday’s Oaks. The race is set to jump at 12:20pm AEDT.

Despite finishing second in the Listed Hill Smith Stakes last time out, Victoria Quay was arguably the run of the race. She was back near the tail of the field entering the home straight but only went down by half a length, showing some serious class. She maps to settle in a similar position here from barrier 11, but Jamie Kah may opt to get her a spot in the running line and keep her a touch closer to the speed than previous. If her last run hasn’t taken too much out of her, she will take a power of beating.

Personal found one better in each of her last two runs, which were the Thousand Guineas Prelude and then the main event. She charged home late in the Thousand Guineas but gave the eventual winner too much of a start, and it proved costly to her chances. She was one of the backmarkers entering the home straight and went down by under two lengths to a dominant winner, which suggests the Hayes & Dabernig filly will be right in the finish here despite drawing barrier eight.

Despite pulling up lame post race, Salto Angel was the best of the beaten brigade behind Chica Fuerte in the Ethereal Stakes a fortnight ago. She was awkwardly away from the barriers and looked to have used up a few tickets to get on speed with the field, yet she railed her way through to a prominent position. The Danny O’Brien filly was slightly held up when entering the home straight in that race, but she found a gap and chased hard throughout to give the eventual winner something to think about.