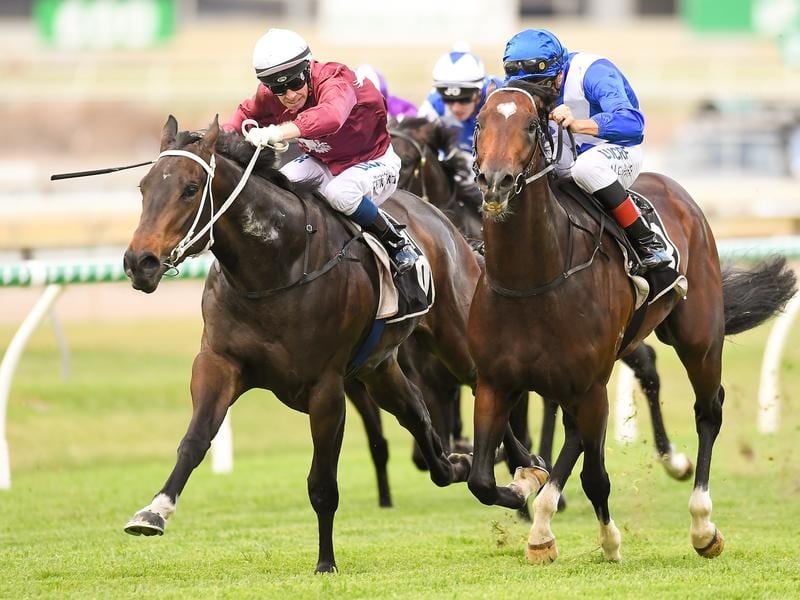 In WA, a racehorse’s life will be monitored from birth to death, to address welfare concerns.

The West Australian government is moving to ensure oversight of racehorses from birth until death after a recent ABC report showed the animals being tormented at a Queensland abbatoir.

Currently, Racing and Wagering Western Australia only keeps track of racehorses until retirement.

Racing and gaming minister Paul Papalia told parliament on Tuesday there were gaps in monitoring including several unregistered private businesses that process horses for pet meat.

Some racehorses and other horses are exported from WA to South Australia for processing, and the state government doesn’t know how many are involved.

Mr Papalia says he has begun an action plan to address the gaps and will provide an update in a fortnight.

“In the same way as we have done with greyhounds, I intend to move to ensure that we have oversight of their welfare from the time they are born until they die,” he told ABC radio on Wednesday.

“That is not happening anywhere else in the country.

Legislation may be introduced early next year, he said, but any regulatory changes don’t need to pass through parliament and could be enacted swiftly.