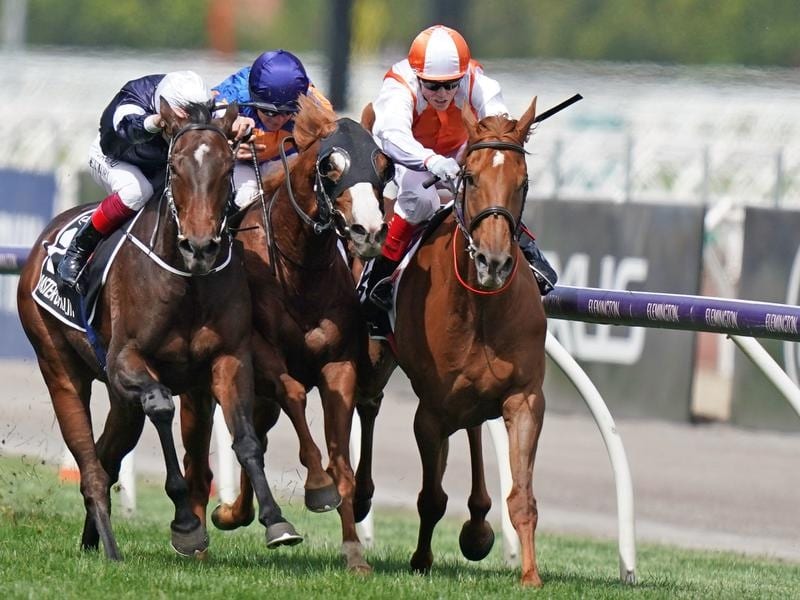 Melbourne Cup winner Vow And Declare will take another step towards an autumn return with an important barrier trial at Cranbourne.

Vow And Declare’s Cup-winning jockey Craig Williams takes the ride in the trial over 1190m on Tuesday morning.

Trainer Danny O’Brien is in the United States for the Super Bowl but is in constant contact with assistant Ben Gleeson who says the trial will give the stable a better indication where, and when, Vow And Declare will return.

Gleeson said Vow And Declare had come to hand quicker than expected and could contest the Australian Cup (2000m) at Flemington on March 7 before the Queen Elizabeth Stakes (2000m) at Randwick in Sydney on April 11.

The Queen Elizabeth Stakes had been originally pencilled in as Vow And Declare’s return before another trip to Queensland where he had a successful campaign in Brisbane last year which was a grounding for his Melbourne Cup success.

Vow And Declare’s early work has been at O’Brien’s Thirteenth Beach property and he was given a gallop between races at Geelong last Wednesday.

The gelding then returned to O’Brien’s Flemington stables on Saturday.

Gleeson said all the data the stable took from the Geelong gallop told them Vow And Declare was more forward than expected.

“We’ll get a good measure where his fitness is at with this trial,” Gleeson said.

“He is a pretty naturally fit horse anyway.

“We’ll decide after Tuesday whether he needs a second trial and then that will tell us where we go first-up, whether it’s straight up to Sydney or whether it’s the Australian Cup.

“There’s a bit of weather around at the moment, so giving him a trip away is ideal and that track at Cranbourne should have some nice give in it, so we’ll be looking for a nice trial on a nice surface.”