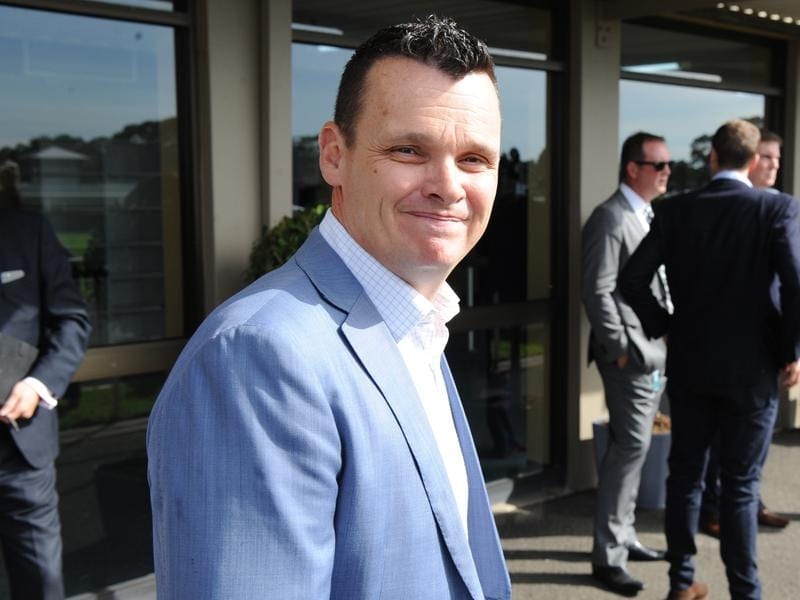 Trainer Joe Pride has veteran Destiny’s Kiss and the younger Tamarack in the Lord Mayor’s Cup.

The 10-year-old will line up in the Listed Lord Mayor’s Cup (2000m) at Rosehill on Saturday, the 47th time in his 95-start career that he has contested a ‘Cup’ race.

It is not over his preferred 2400-metre distance, and it won’t be on his favoured rain-affected surface but trainer Joe Pride has no doubt the gelding will give his best.

“He doesn’t even get hot until he gets to 2400 metres these days,” Pride said.

“He is purely a 2400-metre horse, that’s why he does the majority of his racing at that distance and we don’t muck around long getting him there.

“But he’s in good order and he loves life.”

Destiny’s Kiss has twice contested earlier editions of Saturday’s race, his best result a third to Silverball in 2015.

While the gelding is an old hand when it comes to stakes racing, stablemate Tamarack will be stepping up to Listed grade for the first time.

A winner of six of his 26 starts and more than $300,000 prize money, Tamarack has been patiently and deliberately taken through the grades by Pride who believes the five-year-old is in for a defining preparation based on his first-up win at Hawkesbury.

“He’s at the right age now when these stayers can really step up a gear,” Pride said.

“That was vindicated by the way he came back in his first-up run. It was easily the best first-up run of his life and that tells me he’s on track to have the best prep of his life.”

“She’s come back and won a midweek pretty easily so she should make the progress to Saturday racing,” Pride said of Alnaas,

“It doesn’t look an overly strong race so I thought she fitted in pretty well there.”