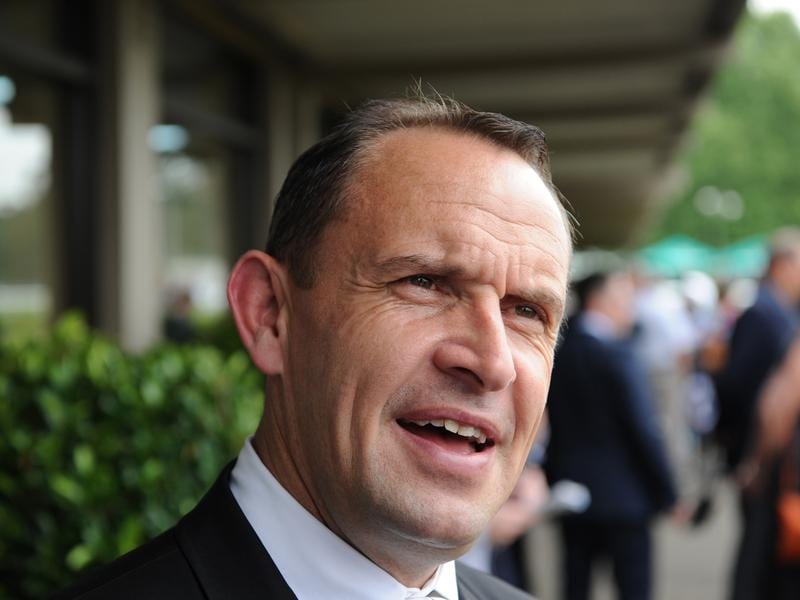 Trainer Chris Waller is among those calling for vigilance regarding retired racehorses.

The care and wellbeing of racehorses does not stop when they leave stables after their racing careers are over with leading trainers saying they do everything to ensure they have forever homes.

Although in NSW trainers are required to notify where the horses go on retirement, cracks in the system show it is when horses are moved on they are lost.

Responding to the ABC 7.20 Report on the alleged slaughter of ex-racehorses, champion trainer Chris Waller said everyone needed to be vigilant.

“A huge majority are trying to be proactive in this modern times. We’re fully aware of animal welfare and we’re probably the biggest animal lovers of all.

“To see a few people letting the industry down, it’s pretty damning.

“Whether it’s directly or not, we’ve still got to be responsible for it and we’ve got to be accountable as to every horse that leaves our stable but obviously there’s gaps that need looking at.

“And if people that are harsh to animals, whether they be a racehorse or whether they be a hobby horse or any animal for that matter, they need to be dealt with. And the authorities need the power to come down on them hard and it’s the only way it will stop.”

Warwick Farm trainer David Pfieffer has been prompted to write to his owners after two horses he trained were portrayed on Thursday’s program as being sent to a knackery at Riverstone.

“Tahitian Black was retired over three years ago and spent two years in a paddock owned by my foreperson before being rehomed as a show horse in the Gulgong area,” Pfieffer said.

“Next Of Kin went to Vanderville Farm and was looked after by Nikki Rodgers who is very well known in equestrian circles.

“The horse was then rehomed to embark on a dressage career.

“Pfieffer Racing, without fail, finds decent homes for all of our retired racehorses’ — a fact we are proud of.

“I was more than happy to co-operate with the ABC as I knew I had done nothing wrong.

“To say I am disappointed in the way the ABC edited their interview with me is an understatement and it is a matter I intend to take further.”

Several others expressed themselves on Twitter including five-time Melbourne Cup winner Lee Freedman.

“I am broken hearted at the ABC report. If we don’t make real changes the court of public opinion will bury racing” he said.

His trainer-brother Richard Freeman said more needed to be done.

“As distressing as the @abc730 report was..and it was sickening..I’d rather know about it than not know. Everyone who loves horses should know that there is a minority of sick, cruel people who should be expunged from all horse pursuits. Lots has been achieved but more is required” he said.

Pat Cannon: “As a trainer l have no idea were the 1% of prize money is spent l know it goes into equine welfare but we don’t get told in what areas the funding is spent obviously the abattoirs need to overhauled that was horrific viewing l just feel sick”

Alison Sheehan (trainer): “EVERY race horse IS important regardless of race track success. I still receive regular updates and photos of the first yearling I ever purchased. Unplaced on the track.Bradley just celebrated his 19th birthday. We must take responsibility for EVERY horse. ARE YOU?”

Kate Goodrich (trainer): “As an industry we can, and should, put up photos of the horses we’ve rehomed & continue to tell those stories….

But, that does not negate what we saw happening last night in the abattoirs.

& I believe as an industry we’ll earn far greater respect facing the issue head on.”