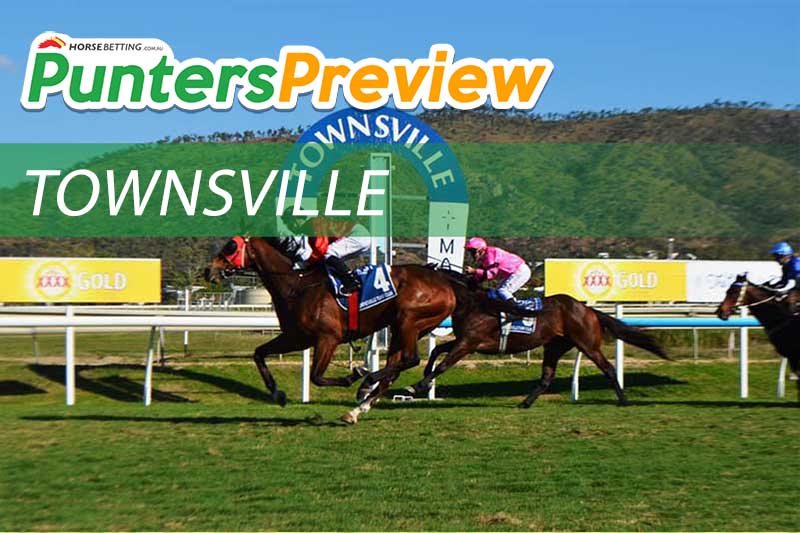 QUEENSLAND racing is in Townsville this Thursday.

The sunshine state venue hosts seven races so let’s get stuck straight into the action and see if we can’t find some winners.

Looking for a new bookmaker ahead of Townsville?

Valuate is the only horse in this field that has placed previously and that bodes well for a good run. This isn’t the stronger maiden in the world so the four start runner should break through.

Mainshaft is an ultra-consistent runner around this grading that should be right in the mix here. The horse has wins at BM45 and BM55 level in the past 12 months and will be highly competitive.

Confronting is a consistent type we think is overdue for a win. The horse has placed in back-to-back Class 6 events and only missed out last time by a nose.

Luvya Beak is up in trip and weight but we cannot fault the form. The hat-trick seeking horse has recorded three wins from its last four runs and always gives a rock-solid effort.

Abba Original has been right around the mark across its last two races. The four-year-old has placed in two-straight races and finished within a length of the winner on February 10. The mare looks set for a big run.

Our Atom comes into this race well after the claim to continue its good form. The horse has not missed the placings in the last four and has won twice in that stretch. The colt was right in the mix in an open handicap at Cairns last time out and we think it’ll be competitive.

Race 6 tip: Our Atom to win at William Hill

Blazing Steel has placed second in back-to-back events and looks poised to breakthrough at the third time of asking this preparation. The horse has won third-up in the past and has a good record at the track.