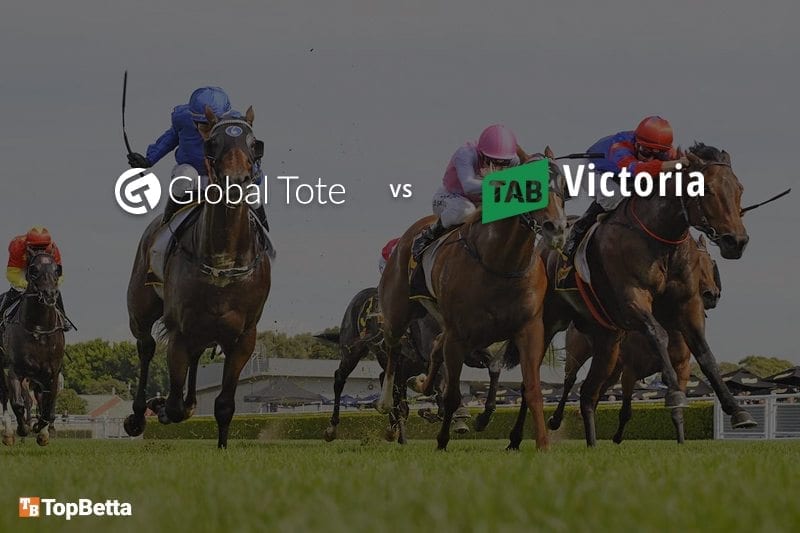 AUSTRALIAN punters could potentially get more bang for their Topbetta buck after the company announced it has received a licence to operate in the United Kingdom.

In addition to offering its services to UK residents, the popular Global Tote pool will increase as a result.

The Global Tote feature in particular allows it “to manufacture, supply, install or adapt gambling software; to provide facilities for pool betting”.

TopBetta’s CEO Todd Buckingham said the granted licence has been an important component in furthering the company.

“The approval of the UK licence has been a key part of the Company’s growth strategy,” Buckingham said.

“This has been an extensive process that has taken almost 12 months to complete and we are excited about the opportunities in the UK jurisdictions, in particular for The Global Tote product, which is licenced in the British Isles and operated through our Sir Lankan office.”

The CEO believes it will allow their Global Tote system to expand even further, rewarding existing punters.

“Getting access to a new market of retail punters for the Global Tote pools will be instrumental in getting more liquidity into each pool from both the domestic and international punters.”

The major advantage of the UK expansion is the fact TopBetta will now be able to sell Australian horse racing to a worldwide audience.

This in turn expands the Global Tote pools, while also offering UK residents a more in-depth version of thoroughbred racing as opposed to the weaker markets.

“Under the licence, The Global Tote pools will be available to UK bookmakers and they will be able to offer Australian racing to their clients,” Buckingham said.

“We believe giving access to the UK operators into The Global Tote will significantly increase the “retail” component of the pools on Australian racing.”

The CEO is adamant this will help the sport of thoroughbred racing in Australia thrive even further.

“This is a significant step towards global distribution of racing content, in particular for Australian racing bodies, to not only monetise but also have tighter controls for the integrity of wagering on their content.

“Operators globally will be required to have agreements in place with the relevant racing bodies in Australia and agree to contribute to the race field fees which will provide revenues for the Australian racing industry with clear transparency on who is betting on their product.”

The Company has previously announced a global distribution deal with British racing to allow wagering operators the ability to bet into the same pools from any location globally.

The granted licence also had a significant impact on the stock market. TopBetta’s shares increased 15 percent to be valued at $0.42 per share.