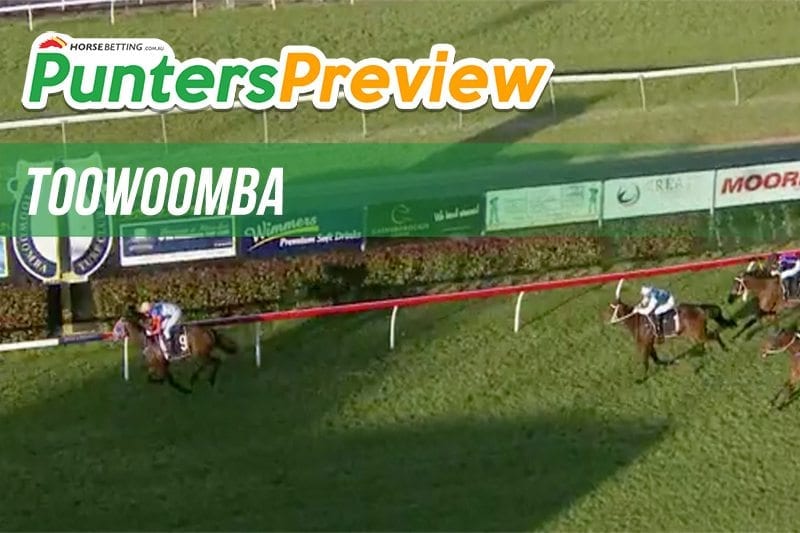 Toowoomba is back this Friday for a rare day meet when the course normally hosts night racing.

There’s seven races to get through and we’re looking forward to what the day will bring in the sunshine state.

Looking for a new bookmaker ahead of the Toowoomba’s card?

Big Dan The Man was far from disgraced on debut when it finished just over a length away from the winner and it returns on Friday for the first time since that August 12 event. We think it’ll be a much more mature runner this time around and it looms as a big threat.

Race 1 tip: Big Dan The Man to win at Neds

Mrs Quigley gets a tough gate here but if it overcomes that factor it will be winning this race. The horse has been making headway with every start and we believe it has the capabilities to break the maiden grade here.

General Cos has placed twice and won a further two times across its last four runs an looms as a winning hope here. The last-start win at Toowoomba by over two lengths leads us to believe it is capable to get the job done.

Race 3 tip: General Cos to win at Sportsbet

Soltinho Lad has placed first-up in the past and has the ability to win while resuming here. The horse has a great record at Toowoomba, winning three times and placing a further three over seven attempts. Soltinho Lad should lead from gate two and take a world of beating.

Mr Marbellouz is unbeaten across three Toowoomba here and we’re backing it in to make it four. Incredibly the horse has won by over a combined total of 19 lengths at the Toowoomba track. How could we possibly tip against it?

Publishing Power drops back in grade which will play a huge factor here. The horse had won two races in a row before it failed at BM85 level at Doomben. The drop in both grading and city class to country will be pivotal, as will the gate three draw.

Bauhinia Storm will spear out from gate one and attempt to win this one from the front. The horse broke the maiden at the Sunshine Coast on January 21 and we believe it has the capability to go back-to-back.