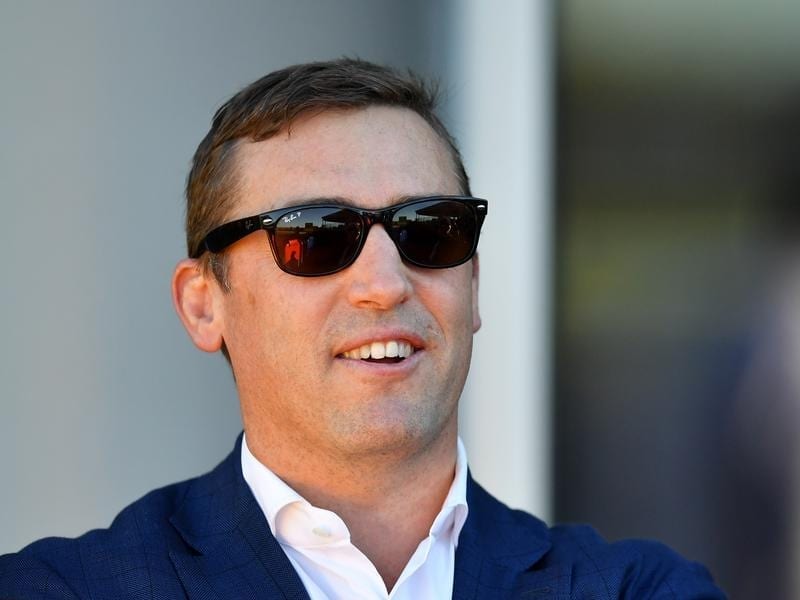 Tony Gollan will get a preview of the depth in his summer carnival stocks when he heads to Doomben on Saturday with a team led by seasoned campaigner Most Important.

A multiple stakes winner, Most Important will resume in the Listed Keith Noud Quality (1200m) alongside stablemates I’m A Rippa and Hi I’m Back, with Coldstone reserved for another day.

Most Important hasn’t won fresh but he did finish a close second to Impending first-up last campaign.

“If he can produce the same fresh run as he did at the start of the winter when he ran second at weight-for-age he can be competitive here,” Gollan said.

Most Important will contest Brisbane’s summer series of races, including the George Moore Stakes two weeks from Saturday, en route to Magic Millions day at the Gold Coast in January.

The latter is also the target for I’m A Rippa, a horse Gollan is adamant is still improving.

The five-year-old broke through for a pair of stakes wins during the winter carnival and while he has a wide gate to contend with in the Keith Noud, Gollan is upbeat about his chances.

“I think the best of him is still to come,” he said.

“He surprised me in the winter how much he’d improved off the summer.

“He’s come back better again and I’m sure his best racing is ahead of him.”

Hi I’m Back doesn’t boast the resume of his barn mates but he will have a fitness edge.

The gelding tackles the Listed race at his third run from a spell and from a gun draw in barrier two Gollan says he gets his chance.

“A few of these are ring rusty and will improve with racing, he’s ready to go third up,” he said.

“He ticks a lot of boxes, it’s just whether he’s got the class to beat the top couple but the difference in weight helps him.”

Two horses with untapped potential will also be among Gollan’s Doomben runners.

Light Up The Room will bid to confirm her spot on Gollan’s Magic Millions team in the Sunfresh Linen Handicap while unbeaten three-year-old Zoustyle, a son of boom stallion Zoustar, resumes over 1050 metres.

“He’s a very promising horse and he’s drawn good which is very important around Doomben at the 1050 start,” Gollan said