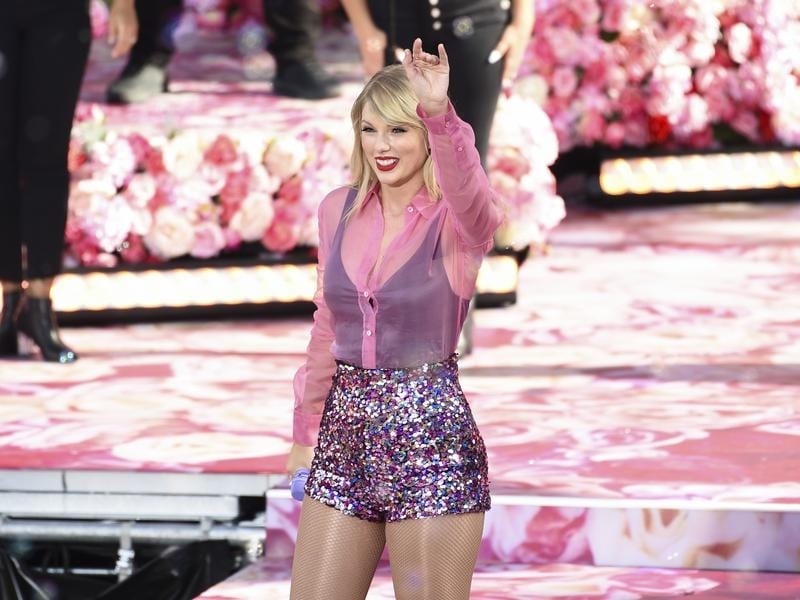 Singer Taylor Swift will be performing at this year’s Melbourne Cup.

Global superstar Taylor Swift is heading to Australia to perform at the race that stops the nation.

The ten-time Grammy Award-winner will sing two of her hits from the latest album Lover in the mounting yard at the Melbourne Cup Day on November 5.

Lover is Australia’s highest-selling album for the year and has generated more than one billion streams.

VRC chief executive officer Neil Wilson said the club was thrilled to have Swift at Flemington ahead of the $8 million race.

“To think you can come to Flemington and watch not only the race that stops a nation but see one of the world’s biggest – if not the biggest – entertainer perform for the cost of a general admission ticket is phenomenal,” Wilson said.

It will be Swift’s only public appearance while in Australia.