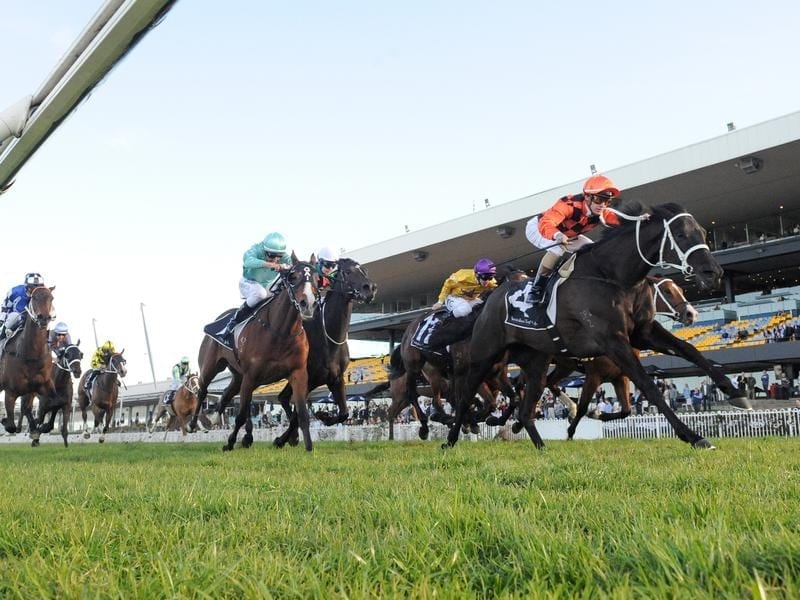 HorseBetting’s New South Wales form analyst presents his best bets, top odds and free quaddie selections for the seven-race card at Taree on Tuesday afternoon. The track is rated a Soft 7 with the rail in the true position throughout, and the meeting is set to get underway at 12:25pm AEST.

In the opening event of the day, the Angela Davies-trained Sheer Success will be looking to build on a strong debut performance when finishing third at Scone on July 9. The three-year-old daughter of Scissor Kick sat outside the leader on debut and kicked back strongly to finish third, suggesting the 900m was a touch too sharp and 1000m should be ideal second-up. From barrier 11 under Jenny Duggan, we expect the filly to settle outside the leader once again, and with natural improvement between runs she will prove too good for this maiden field.

Next Best at Taree: Dollson

In the opening leg of the quaddie, we are siding with the Donna Grisedale-trained Dollson, who is coming off consecutive runner-up performances. The five-year-old gelding was gunned down in the final 50m after leading the field up over 1400m at this track, and we expect she will appreciate stepping back to the 1250m. He drops 2kg from that run, and with Dylan Gibbons retaining the ride, we expect the pair to go the front, dictate terms and prove too good over 1200m.

The Aleacia Bennett-trained Elusive Babbz is searching for a third win from his fourth start this campaign and comes to Taree following a narrow victory at Tamworth on July 12. In that run, the three-year-old Sacred Falls gelding was left vulnerable late after hitting the lead a long way out from home but did enough to fall in. Mikayla Weir retains the ride, and from barrier three we expect the pair to settle on the heels of the leader and then shoot through the gap when it appears.