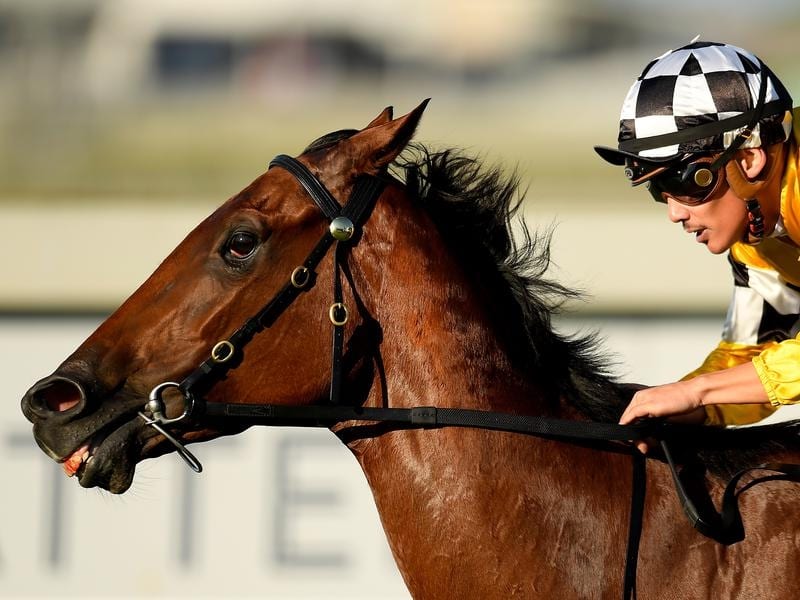 Rising star Tambo’s Mate is one of many Queensland horses caught in a holding pattern while the future race programs in the state are finalised.

Tambo’s Mate would have been one of the better chances in the feature winter sprint races after he showed above-average form in the summer.

However, the Queensland winter carnival has been scrapped due to the coronavirus pandemic.

The sport in the state is continuing under strict biosecurity measures and Racing Queensland has pledged to run some big prize money feature races.

Some clubs, breeders and trainers believe that isn’t enough and want the winter carnival reinstated at a later time with lower prize money.

Sydney and Adelaide are running carnivals with reduced prize money and without crowds.

While the lobbying continues many of the state’s top horses are set to return to racing as the original carnival was only three weeks away.

One of those horses is Tambo’s Mate who will be having his first start since December in the Racecourse Village Handicap (1200m) at Doomben on Saturday.

Tambo’s Mate has not run since finishing second to Vega One in the $250,000 The Gateway.

It completed a fine summer for Tambo’s Mate who won his first stakes race in the Listed Recognition Handicap and tasted victory in two other races.

Trainer Stuart Kendrick is convinced Tambo’s Mate is up to carnival class and deserves a chance.

“He handles wet and dry tracks and has won at both Doomben and Eagle Farm so he is an ideal carnival horse,” Kendrick said.

“We will just have to wait and see what they come up with. A couple of my other horses such as Star of Michelin are also in d similar boat.”

Star Of Michelin, who was heading to the Queensland Guineas, will take on older horses on Saturday in a benchmark race.