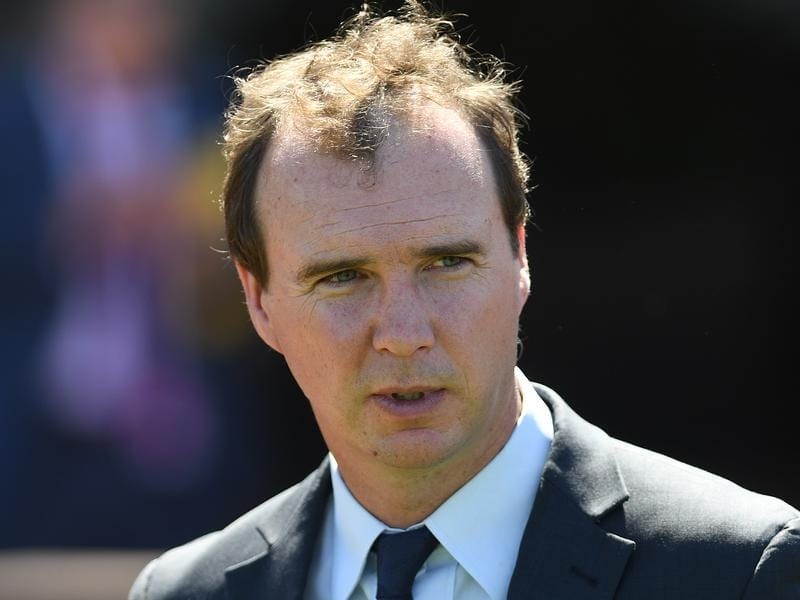 Four of the first five horses home in the recent Ballarat Cup are among the nominations for another of Victoria’s country features at Pakenham.

Zipping Classic runner-up Dal Harraild also features in the nominations along with Group Three Eclipse Stakes winner Tally, while 2016 winner Pilote D’Essai is set for another crack at the race having finished a game second in the Ballarat Cup.

Trainer Aaron Purcell believes the step up to 2500m suits his Pakenham Cup hope Swacadelic, who worked home well for fifth in the Ballarat Cup (2200m), the third run of his current preparation.

Eight-year-old import Swacadelic has won seven of his 52 starts and been placed another 11 times while his two most recent victories have come in April’s Terang Cup on a heavy track and the 2017 Listed Ansett Classic (2430m) at Mornington.

“I think he is going pretty much as good as ever,” Purcell said.

“Obviously he’s an older horse now but his work leading into his first couple of runs was pretty much the same as other preparations and his run in the Ballarat Cup was fairly solid.

“He will definitely be better suited getting up to the 2500 metres at Pakenham.

“It looks to have come up a fairly strong race this year so he’s going to have to run up to his best to be winning, but I think he’s going pretty well.”

Purcell said given Swacadelic raced deep into winter, connections decided to aim him towards the late spring and summer with the Listed Bagot Handicap (2800m) at Flemington on January 1 among his options.

“He didn’t have much racing during the spring this year so he’s still on fresh legs I guess. That’s one thing I hope can play to our advantage, not having had a busy spring,” Purcell said.

“The Pakenham Cup was one of the races we were aiming him for so he should be pretty close to his top.”

The Pakenham Cup program holds metropolitan status and is the main Saturday meeting in Victoria this weekend.