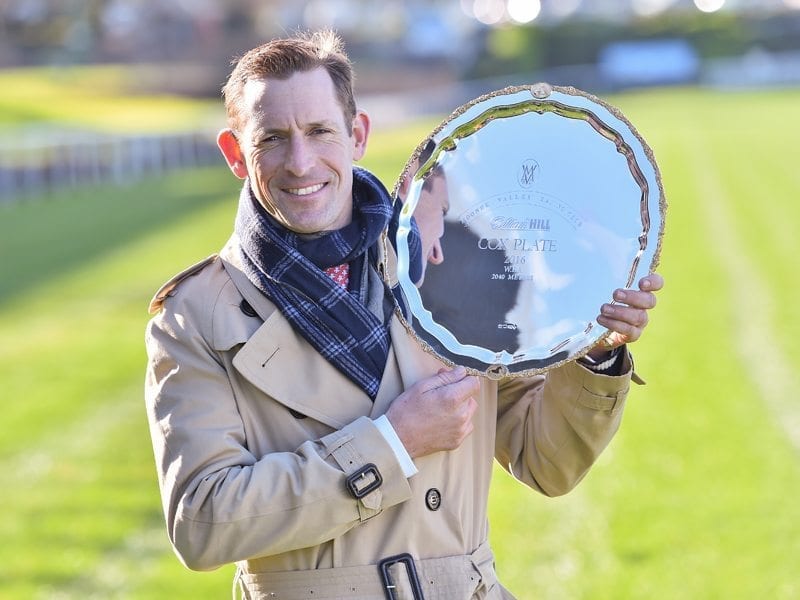 IRISH trainer Aidan O’Brien has 12 of the 28 international nomations for this year’s Caulfield Cup.

O’Brien has nominated Lloyd Williams-owned pair Order Of St George and Bondi Beach as well as English and Irish Derby placegetter Idaho for the $3 million race at Caulfield on October 15.

In the Cox Plate there are 22 international entries including the three horses invited by Moonee Valley Racing Club, the O’Brien-trained Highland Reel, French-trained Vadamos and Godolphin’s Tryster, a Group One winner in Dubai.

All up there are 170 nominations for the Caulfield Cup, the world’s richest 2400m handicap and 157 entries for the Cox Plate.